As a followup to my previous article on 10 Surefire Ways To Get Me To Avoid Your Twitter Account, I thought it might be a good idea to write a post detailing good habits that will attract me to review and (hopefully) follow your account. This post is dedicated to my good friend @michelejarchow who is just getting started on Twitter, so I hope these tips and best practices help her ease into Twitter and discover the great resource that it can be.

Don’t be an egg. Upload a good photo of yourself for your Twitter profile.

1) Show Me Your Face – In my humble opinion, a good Twitter profile definitely starts with a photo. Something personal, something that tells me who you are.

2) Pick A Good Handle – your handle is going to be your Twitter identity forever, so pick something good. Something like ARE2022 doesn’t tell me anything about who you are or what you tweet about. If it’s your name, great. If it’s your area of interest, great. Just make it something other than a bunch of random characters.

3) Tell Me About Yourself – Sure, Twitter limits your profile to 160 characters so you don’t need to tell me everything, just something that will catch my eye and give me some insight as to who you are. Remember, good Tweeters are clear and concise, so this is your first chance to practice brevity.

6) ReTweet Someone Else – One of the best features of Twitter is the Retweet button. When you read a tweet that you like or read an article that someone has shared on Twitter, be sure to RT it. This is the power of Twitter in that it helps me find articles that I might not have otherwise found. I look to those who I follow to provide me with great articles. It’s what I love most about the folks I follow.

7) Use HashTags Correctly – Think of hashtags as keywords that can be added to your tweet when the keyword isn’t already in your tweet. Hashtag abuse can get annoying really quickly. So, be judicious in your use of a hashtag and add them to your tweets when they are appropriate. To show an example, imagine that I tweeted something about new Twitter functionality and also wanted to make sure that those who are interested in social media were made aware of the tweet. To accomplish this, I might add a keyword like this:

Not a big fan of the fact that some people add animated GIFs to their Twitter profile photos. #socialmedia

On the other hand, if you follow 7,000 people and only 300 follow you back that tells me that you are either using auto-follow software to rack up “bragging numbers” or you follow everyone under the sun, but no one else finds your tweets useful. If either of these are true, you need to seriously rethink you you are using Twitter.

You’d be surprised how often you have learning/teaching moments in your life. Share those ah-has and successes with the world.

10) But Don’t Tweet Too Frequently – I don’t care what you’re eating for breakfast. I don’t care where you’re checking-in at. I don’t care about that favorite quote (unless it’s a really, really good one). Don’t tweet just to tweet. It’s boring, clogs up my twitter feed and is a quick recipe for getting unfollowed.

Hopefully, these help some of you out there figure out ways to get folks to follow you on Twitter. If you contribute to the community, help share what others have contributed, and basically behave like a human being, you’ll do well!

Enjoy and let me know if you have any additional tips that you think others should know about. 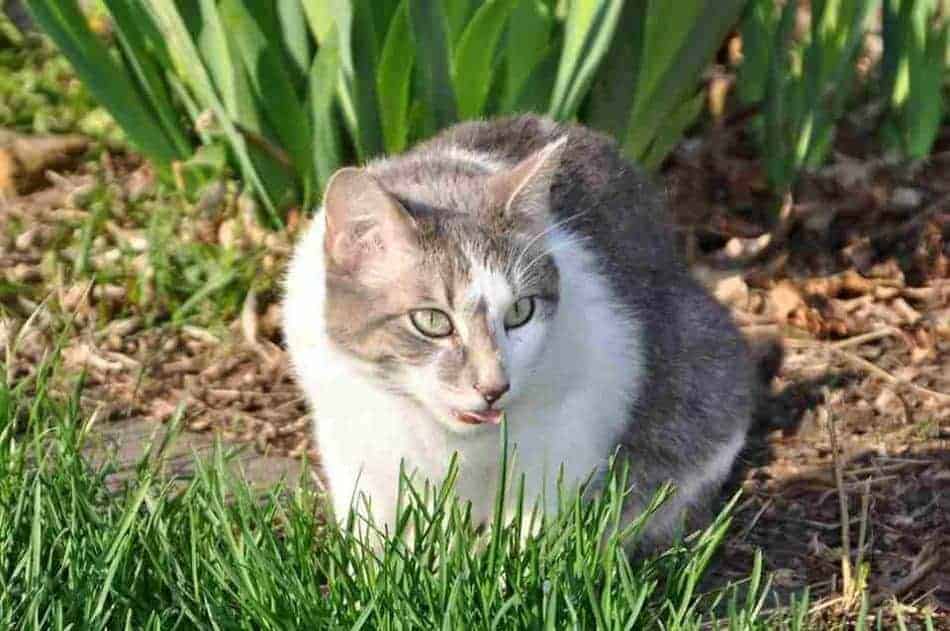 Join my mailing list and get all of my social media tips, tricks, and comics in your inbox. Spam-free, guaranteed!