Twitter, the social media platform of short status updates, can be a useful tool for marketing your business. Twitter’s broad use base provides a significant opportunity for companies to reach their audiences, and tools like hashtags allow businesses to target niche groups. Since its inception, Twitter has amassed a large (and ever-growing) audience. There are over 187 million daily active users on Twitter, and each quarter, their margins jump. For example, in the third quarter of 2020 alone, the number of users jumped 8%, increasing daily use by 27 million users.

Twitter is a place where people can share their reactions to anything and everything in the world. Over the last couple of years especially, much of the conversation has been in response to politics. Unfortunately, this can drive people away from using it as a social media platform. However, there were still plenty of nonpolitical conversations to be had on Twitter.

In 2021, the most tweeted movies of the year were Black Panther and Godzilla vs. Kong. In terms of the most popular television shows worldwide, Pui Pui Molcar and Sen Sal Kapimi took that honor. Specific to the United States, the most commonly tweeted television shows were Squid Game and WandaVision. Pop culture, gaming, and entertainment continue to be significant parts of the Twitter world. 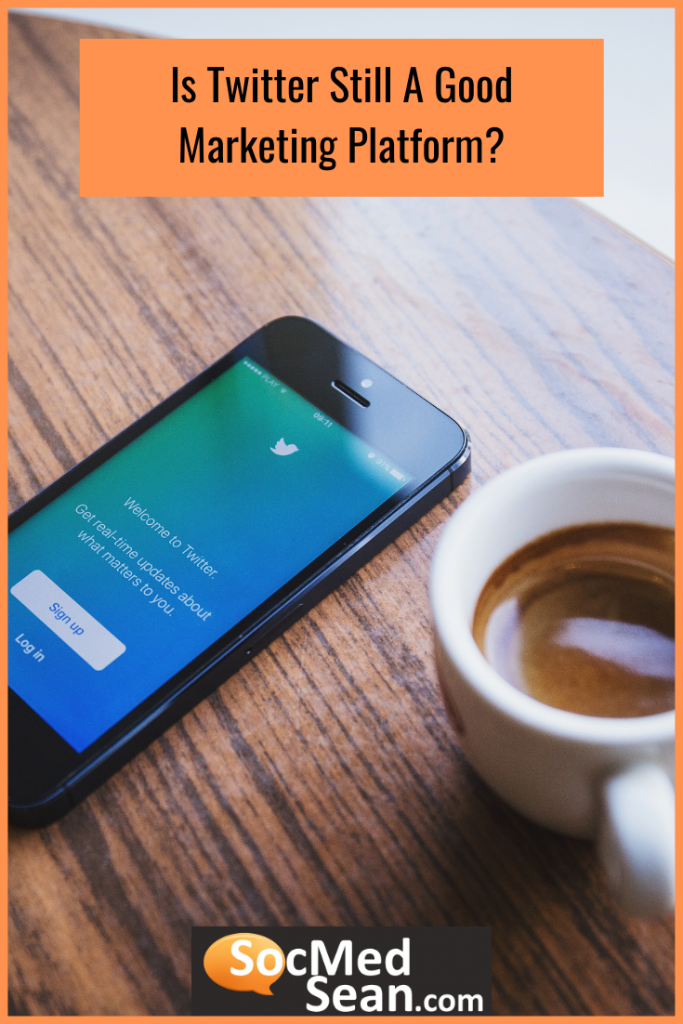 While bot Twitter use has gone up and actual human engagement on Twitter has gone down, the platform does still provide an incredible opportunity for companies. When companies directly respond to customers using Twitter, it can positively impact customers’ sentiment about the given company. Companies who choose to use Twitter as a customer service platform may see a boost in how customers’ perceptions of their companies. Part of determining if Twitter is the best fit for your marketing plan is to figure out if Twitter holds an appropriate audience for your business. With such massive adoption worldwide, there are plenty of opportunities to find your audience. 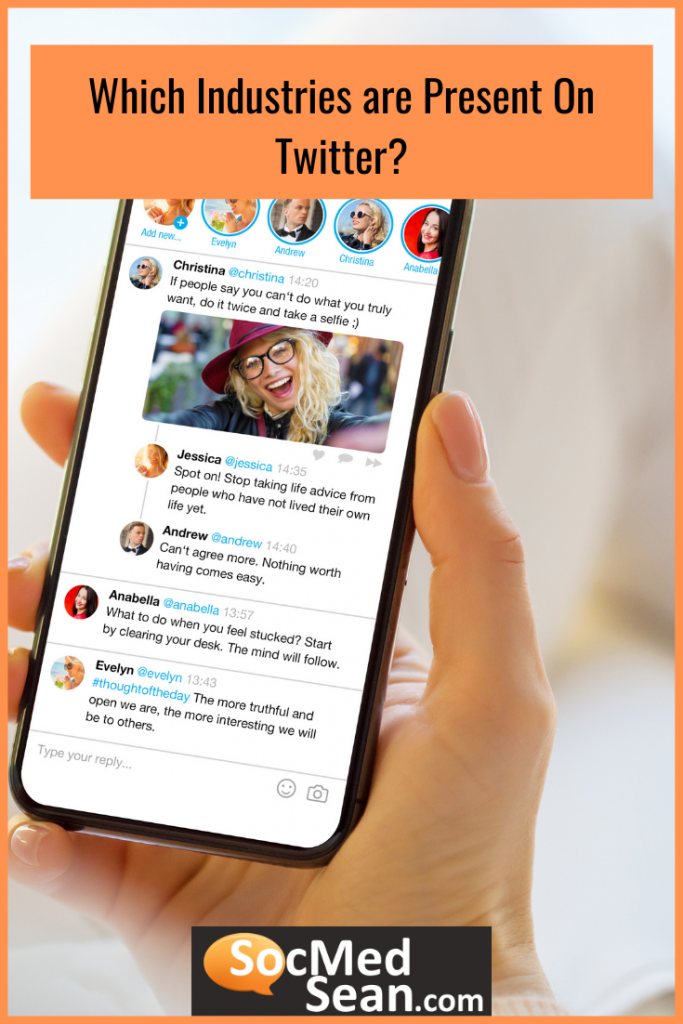 While nearly every industry is represented on Twitter, some have seen more success using the platform than others. While companies highly focused on customer service have seen success on Twitter, it is primarily because of how they have chosen to use the platform. Twitter requires users to remain active and attentive. This platform is an excellent choice for companies that want to provide that type of customer service.

That said, even though the political landscape does dominate Twitter, plenty of other industries find success here too. Restaurants, sports, and entertainment all do well in the Twitter world. In addition, some businesses may join Twitter without the intent to engage with customers. Unfortunately, those businesses may not see as much success with Twitter. 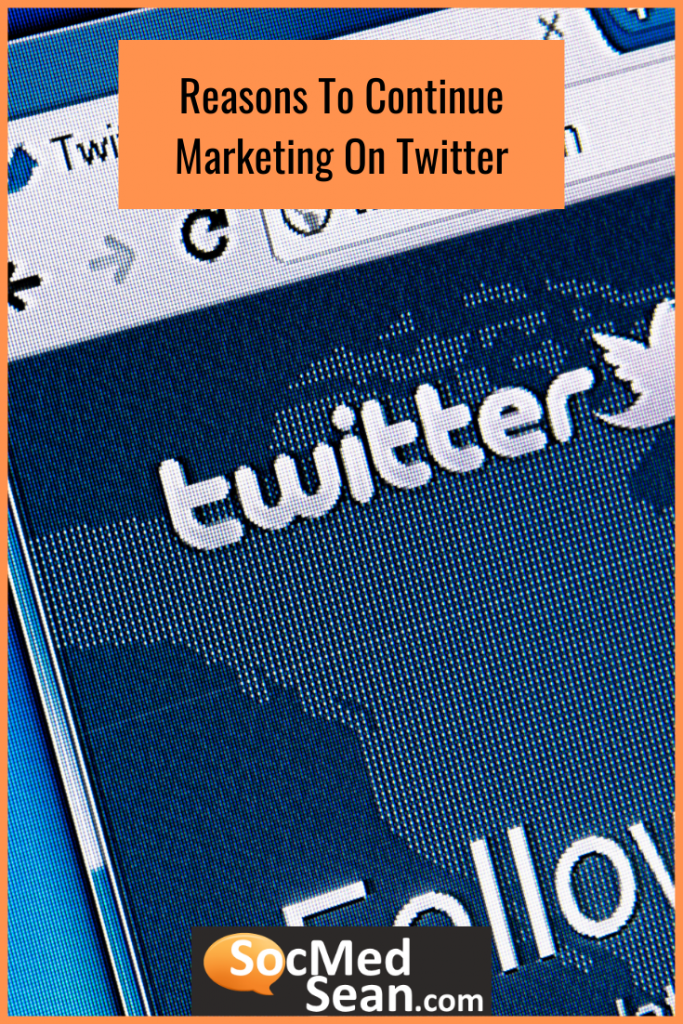 While there are a multitude of reasons businesses should use Twitter, we’ve narrowed it down to five important ones. All five reasons apply mainly to companies that want a platform that allows them to interact with and provide service to their customers. Companies will find that because Twitter has such a large audience, there are plenty of opportunities to gain a customer base through targeted hashtags and customer service experiences. 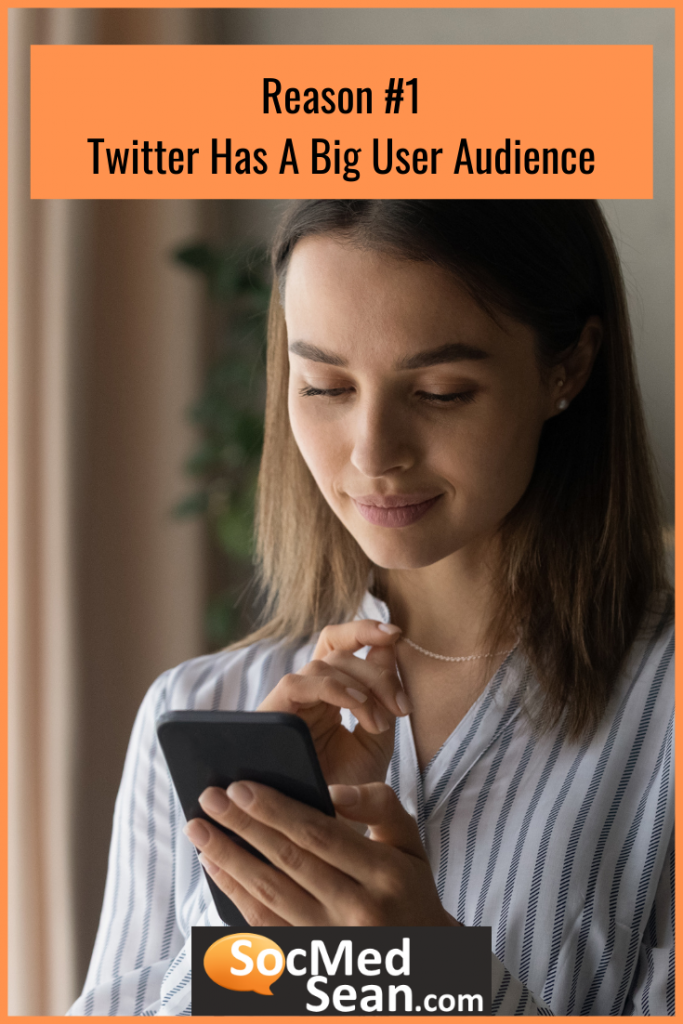 One of the best parts about social media is that users carve out their own area of the platform based on their own interests. With more than 211 million daily active users, the Twitter community is enormous. Even though the conversation is often dominated by political conversations and pop culture, there is still plenty of room for other conversations.

Hashtag Targeting Allows For The Targeting Of Messages 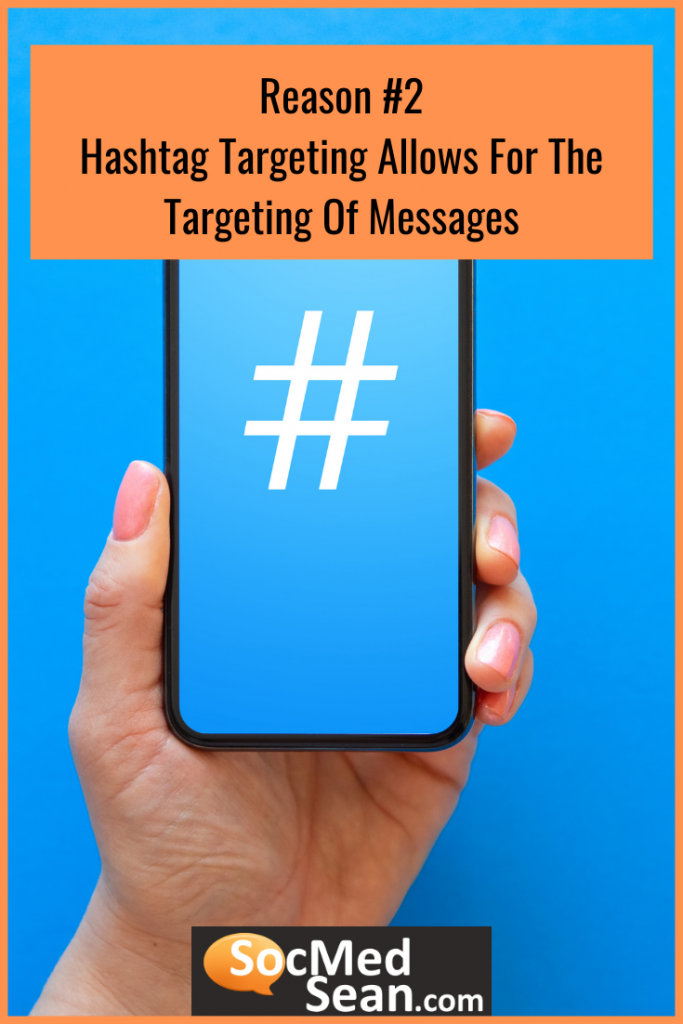 Hashtags are an essentially part of using Twitter as they make the messages searchable. People can find companies and anything related to those companies that they want. Through hashtags, companies can focus on targeted, specific conversations that create engagement with customers.

Hashtags can also be the beginning of conversations. Based on something your company shares and hashtags, customers can start looking into that particular hashtag with a quick tap. Overall, you will find that hashtags will eventually increase the excitement and engagement from your customers and followers.

When a customer experiences an issue with a product or service, they want to share it. Generally, they want to share it widely. It feels good to let others know about your struggle because it builds a sense of camaraderie. Savvy companies will recognize this and use it to their advantage.

Every complaint and frustration expressed online is an opportunity to turn those frustrations into a committed, devoted customer. When companies respond directly to their customers through Twitter, they show the customer not only that their issue can be resolved, but they display their commitment to customer service to the rest of the Twitterverse. 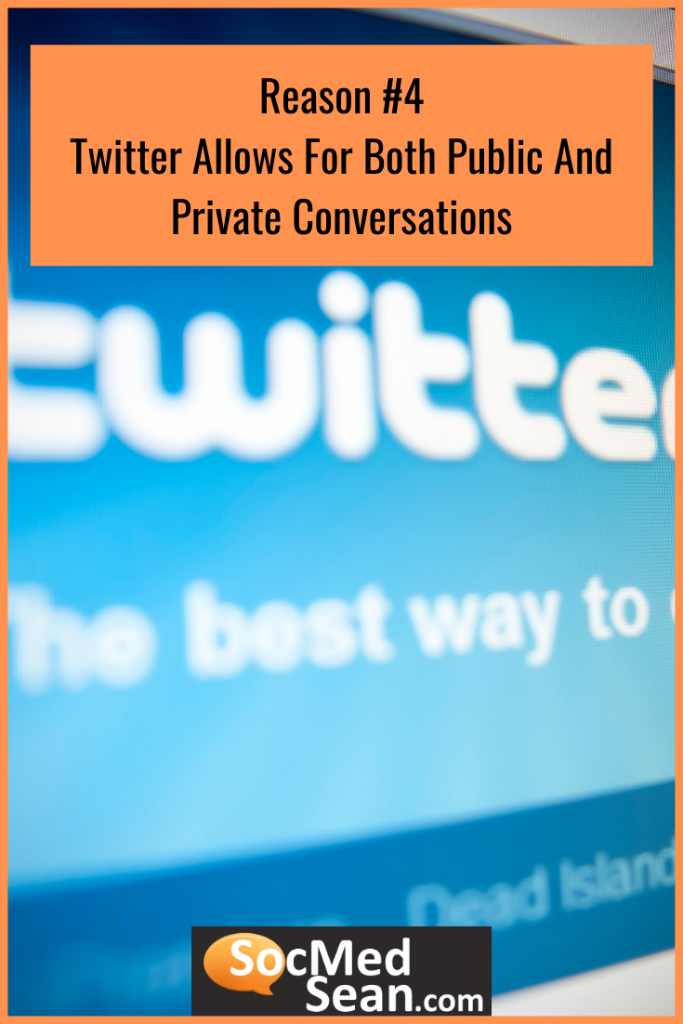 That said, just because some issues need a public conversation, there are plenty of other situations that should be resolved in a private conversation. One of the reasons Twitter is such a wonderful customer engagement platform is because it allows for private conversations as well as public ones. Often, especially in customer service concerns, matters need to be kept a little more private. Twitter can accommodate.

Twitter Can Be A Good Tool For Finding New Customers 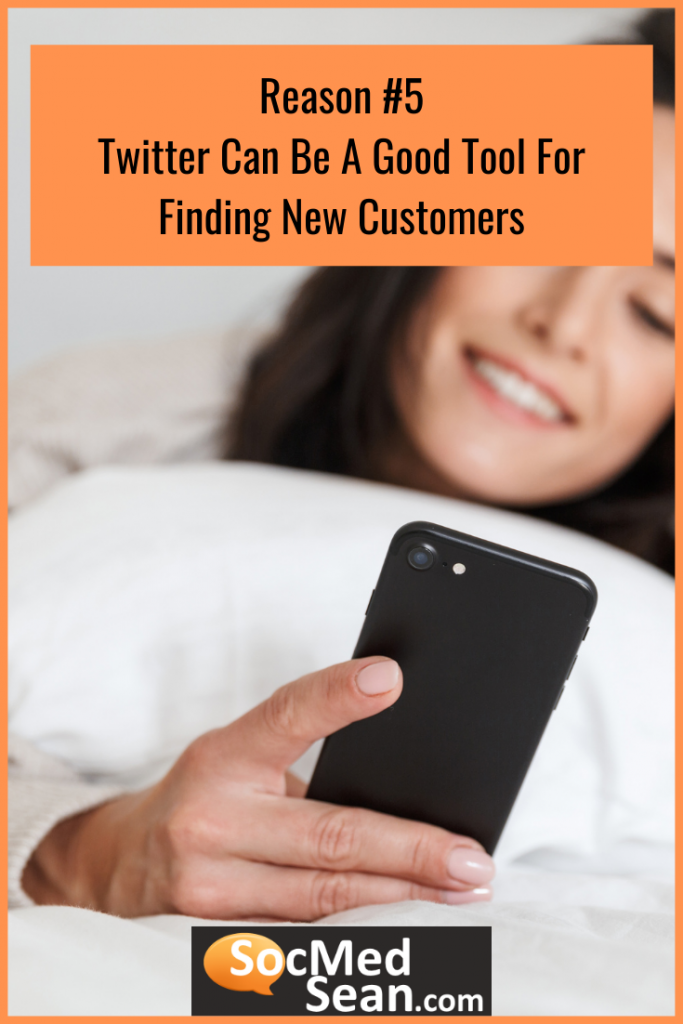 Twitter engagement can also help you find new customers. Along with providing good customer service online, sharing relatable content and participating with relevant tweets on popular and trending hashtags can put your company in front of people who may not be familiar with your products and services.

Does your company use Twitter? What successes have you seen? We would love to know how you use Twitter to grow your business. We’d love to connect with you in the comment section. Happy tweeting!