Just a quick asked/answered tip for today, but one that is asked pretty frequently.

Hi Sean – Is there an easy way to leave a Facebook group without letting everyone in the group know that I left? I want to remove myself from the group, but aren’t interested in the drama that can come from other people finding out I left.

Facebook makes joining a Facebook group pretty easy. Just find the group and then click the “Join” button. If the group is an open group, you’ll be joined automatically. If the group requires approval, then you will be added as soon as the group admin reviews your request and allows it.

Leaving a Facebook group can be just as easy.

Remember, usubscribing or unfollowing usually means you are still a member, but don’t receive status updates. Leaving a Facebook group, on the other hand, means you aren’t a member anymore and will no longer receive updates.

Tip – Before you fully leave a Facebook group, try unfollowing it for a while (see the instructions below). By doing that you will not see group posts in your Facebook timeline and it might give you a nice break before you fully remove yourself from the group.

Removing yourself from a Facebook group should be just as simple and the good news is when you do leave a group, no one else is notified that you have left the group. Instead, you simply won’t show up as a group member anymore and you won’t receive the notifications from the group.

While joining a Facebook group is as simple as clicking a button, Facebook makes it a little more challenging to actually exit a group on Facebook.

There’s a good reason, though. There are different options when it comes to leaving the group. You can either unfollow the group, which means you are technically still a member but won’t receive any of the messages, or you can leave the group altogether, which means you aren’t a member anymore and you won’t get notifications.

Pros/Cons of unfollowing a Facebook group – If you still like the group but are tired of it and don’t want to see all the notifications in your feed, you might consider unfollowing the group before you leave it completely. That way, if you decided you want to participate again you don’t have to request to join the Facebook group again. The only downside is you will still be listed as a member of the group.

Pros/Cons of leaving a Facebook group – Once you remove yourself from a Facebook group, you will no longer be listed as a member and you won’t receive the group notifications. This is nice because it can de-clutter your Facebook feed. The downside is that if you want to add yourself back to the group, you have to rejoin….letting everyone know you left in the first place. For a closed group, your request to join the Facebook group will have to approved once again.

If you really want to remove yourself from a Facebook group, the steps for how to unfollow groups on fb or how to leave a fb group are as follows:

2) Using the search feature, you can type the name of the group that you want to leave

3) If you can’t remember the exact name of the group, you can always view all of the groups you have joined by clicking “Groups” under the “Explore” heading in the left navigation.

The Groups section under Explore allows you to view all the groups you are a member of.

4) Once you are on the group Facebook page, drop down the menu item that says “Joined”. To me, this isn’t a very intuitive place for the feature to leave the group to be, but I’m sure Facebook has spent a ton of money to find just the right place to put it.

5) Under the “Joined” dropdown, you have two choices:

You have two options and you’ll need to choose whether you want to unfollow or leave the group.

Leaving a Facebook group is just about the same on the mobile app. The screen captures below are for the Android app, but they are similar for Apple iOS

The Groups menu item can be found under the main Facebook app menu.

3) In the Groups listing, find the group that you want to leave and click it.

4) On the Group page, notice that there is a little down arrow (carat) next to the group name. Click that carat. 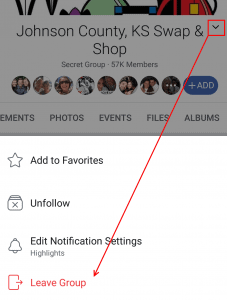 The carat icon allows you access to the group menu items, which include leaving the Facebook group.

5) In the menu that opens, you can choose to Unfollow the group or Leave The Group.

That’s it! It’s a pretty good idea to go through that list of groups and periodically clean up the groups you have joined. It removes your name from groups that have been abandoned and it also cleans up the messaging that you’re seeing (and probably ignoring) in your Facebook feed.

I hope that helps!

One Quick Note: I have received feedback that sometimes I answer posts that are so simple that I shouldn’t waste my time typing up a response. Some folks think they are too simple and not a good use of my time.

Here’s a whole blog post about why I take the time to respond to them, but the short answer is…if someone could figure it out on their own, they wouldn’t be asking me for help. Personally, I like that people reach out via my contact form and ask me questions.

I like that people ask questions in comments and I LOVE it when my readers help each other via comments. Just look at this post about hiding the Facebook Messenger icon that won’t go away on your mobile device and you’ll see how all of my readers helped each other find different answers just using the comments section.

So…as long as I feel like a post has helped a few people, I’m going to keep writing them. They don’t take much time for me to write, but I feel like they help save other people time out of their busy days. So, keep the question coming and I’ll keep answering them.

If you have a question about Facebook or another social channel that you’d like answered, feel free to reach out via the contact form and ask away.

If you know a person’s name and you want to see if they are still a member of the group, you can certainly search for their name in the Members section, but that’s about as good as it gets. 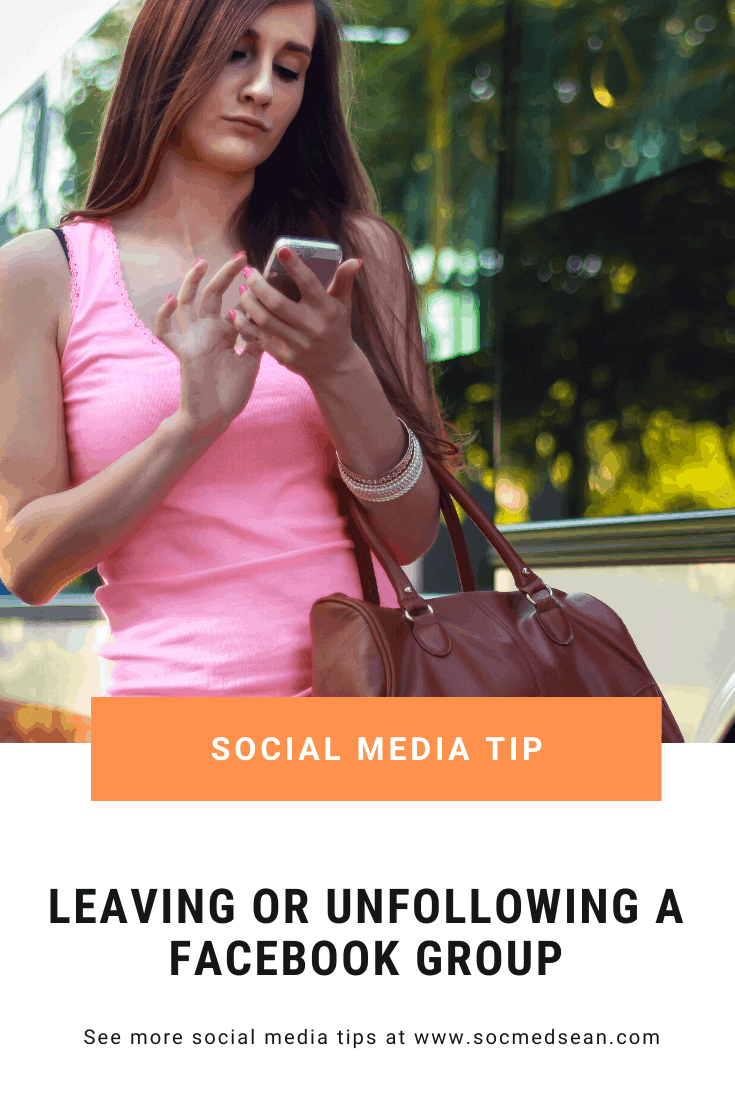 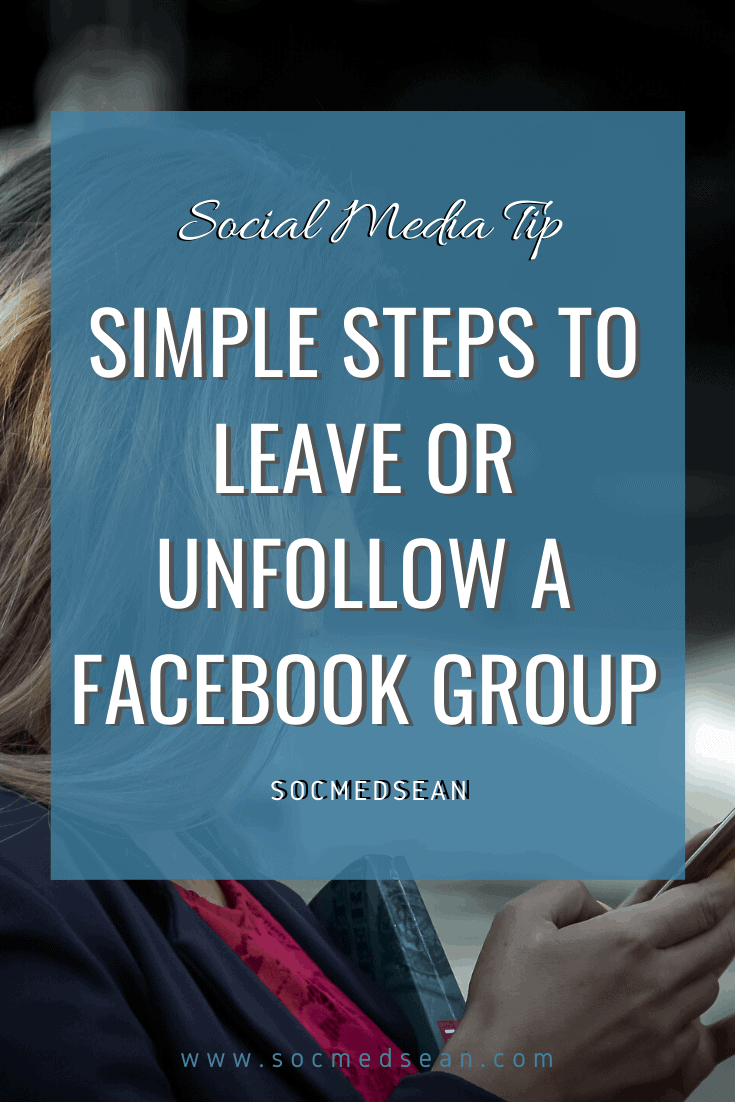