Need help solving a problem related to Tech? Looking for the most helpful blog articles on the topic? Check out these posts created to help you navigate some of the most common challenges, problems, and opportunities in the world of Tech.

If you don't find exactly what you're looking for, be sure to use the search feature in the top-right corner of the site. I have published more than 300 different social media blog posts, so hopefully one of them will help you solve your challenge. 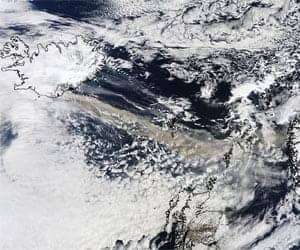 In light of recent events in Japan and the fact that U.S. corporations rely heavily on communicating with their employees, suppliers, and partners in Japan, I thought it might be good to re-post this article and share it with my followers here at SocMedSean.

The Sprint Overdrive just isn’t a viable replacement for cable or DSL yet. Even though I live right in the middle of a 4G hotspot, I was not able to keep stable service and the device has serious overheating issues that need to be addressed. 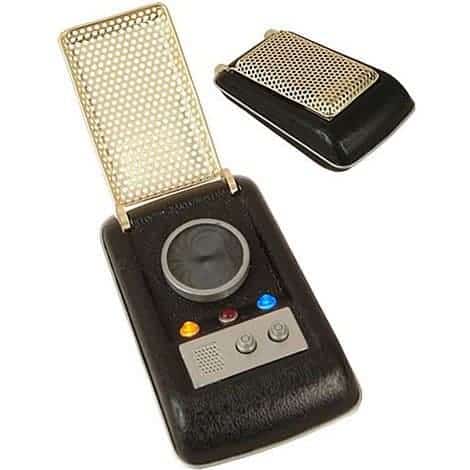 Our handheld communication devices have been known by quite a few names. They started as “cellular phones”, shortened to “cell phones” & shifted toward “mobile phones”.

In this featured video, Heather Knight of MarilynMonrobot.com does a great demonstration of a robot that tells jokes and adjusts the content it delivers based on audience feedback. 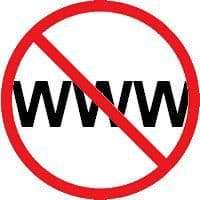 The popularity of social media sites like Twitter and Facebook have resulting in the shortening of the messages we share. Since Twitter has a character limit, more and more people are expecting to be able to drop the WWW from your URL and still have it work properly.

There’s a new social network on the block that’s claiming to make it easier to manage your social network. The idea is that Path limits your social network to 50 users, presumably the 50 that you really care about. The new network was founded by Dave Morin, a former Facebook developer and is focused on allowing people to upload and share photos (aka “moments”), and tagging people who are present in them. Users can then share with others in their network. 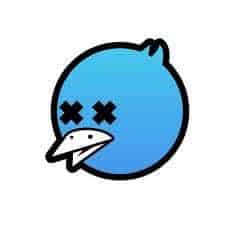 Okay, bear with me for moment while my internal social media curmudgeon comes out. As I was going through and checking out some new followers on Twitter tonight, I started to run into an issue that seems to keep recurring with the new Twitter layout. I’ll get through three or four profiles and then Twitter will start to load the header and then a blank screen where the person’s profile is supposed to be.

This evening, I noticed that the upcoming Jason Statham movie, The Mechanic, had a QR code cleverly hidden amongst the various guns on the poster, so I thought I’d check it out and see what was being offered via the QR code.

Great YouTube video from the fine folks at The One Ronnie demonstrating that what we say and what mean are clearly being redefined by advances in technology. 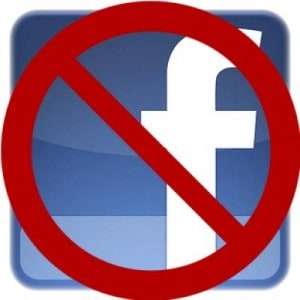 First, let me start off with a bit of a disclaimer. I’m not an anti-Facebook zealot and my goal isn’t to discourage the use of Facebook by companies and organizations. To the contrary, one of the biggest roles of my job is to explain how social media channels can be used effectively. So, with that said, my goal with this series of posts is to educate anyone considering the use of Facebook as their corporate Intranet to seriously reconsider. Using Facebook for a corporate Intranet is like using a hammer to loosen a nut. It can be done, but…why??