Since its 2004 launch, Facebook has grown to be the largest social media platform on the planet. Facebook has more than 2.9 billion monthly active users.

Facebook began as a way to connect people, with its news feed providing a constantly refreshing summary of the activities of your friends. While the news feed is still its fundamental core, over time Facebook has continued to evolve and grow, adding new features and functionality.

Among the most popular features of social media sites and apps are communication tools like WhatsApp, Snapchat, and Instagram’s direct messages. Facebook’s communication tool is Facebook Messenger, which started as an integrated feature within Facebook and later became its own separate app.

Have you ever wondered whether you can use the Facebook Messenger app while in airplane mode or when you are flying on an airplane? Here are a few insights and tips to answer the question. 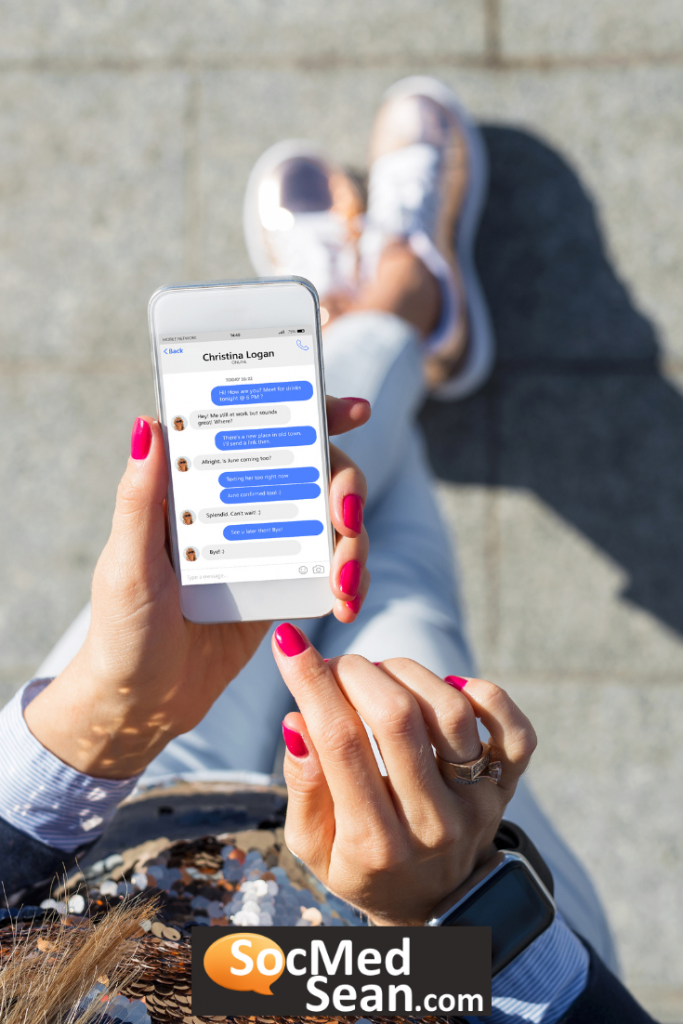 Facebook Messenger is a user-to-user communication feature built into Facebook. It allows Facebook users to connect and send instant messages, photos, videos, and perform other tasks.

What Is Airplane Mode? 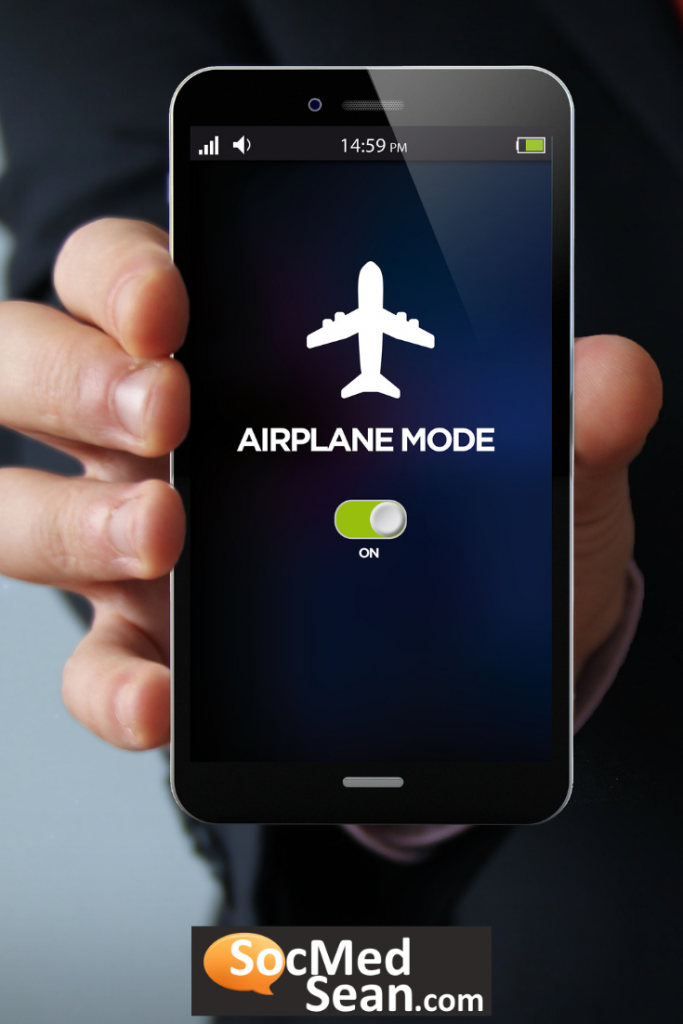 Enabling airplane mode disables a device’s cellular radio (3G, 4G, 5G, etc), WiFi, Bluetooth, and GPS (on some devices) – anything that provides wireless transmission. This essentially renders your device unable to communicate with the outside world. Virtually all phones, tablets, and computers can be put into airplane mode.

Airplane mode was created because regulations and laws in many countries prohibit the use of devices that transmit signals on commercial aircraft. Most phones or cellular-enabled tablets are in constant communication with more than one cell tower simultaneously in an attempt to maintain a consistent cellular connection.

If those cell towers are far away, the device automatically boosts its signal to communicate with those farther-away towers. These boosted signals could interfere with an airplane’s sensors and potentially cause issues with sensitive navigation equipment, which could throw the airplane off course or cause other safety concerns.

Be assured that most modern airplane sensors are adequately protected from interference from phones, tablets, or computers, so there’s no need to worry that disaster will strike your plane because someone forgot to turn their phone to airplane mode.

Realistically, your biggest concern in flying without turning on airplane mode is that the constant search for a consistent connection will drain your battery in a hurry. 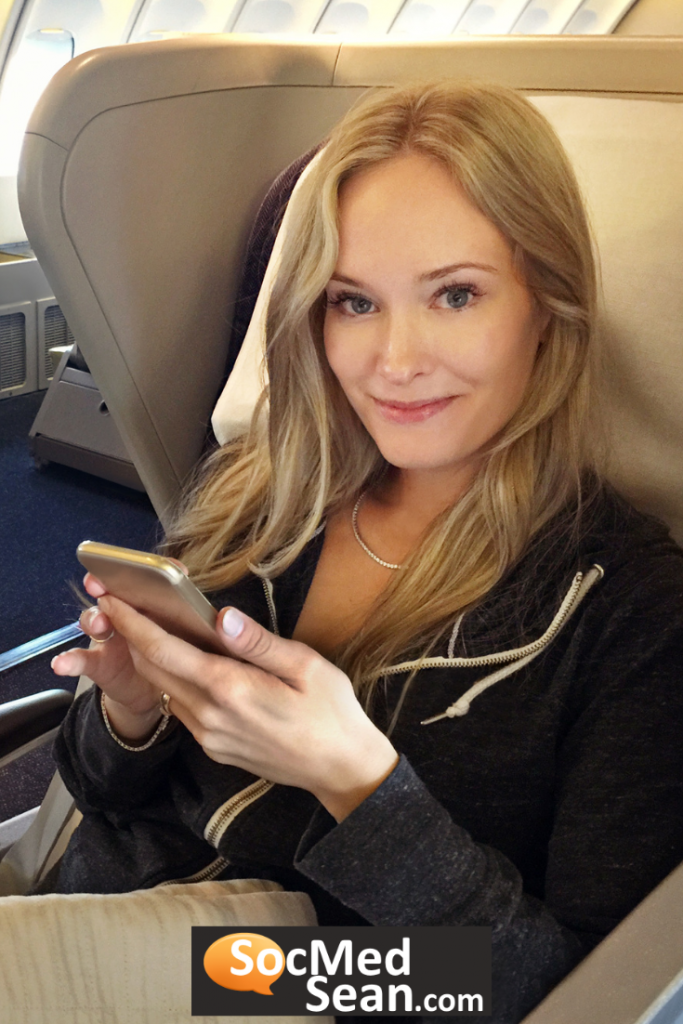 However, you won’t be able to receive any new messages while your device is in airplane mode because airplane mode disables all wireless connections, including data and voice. 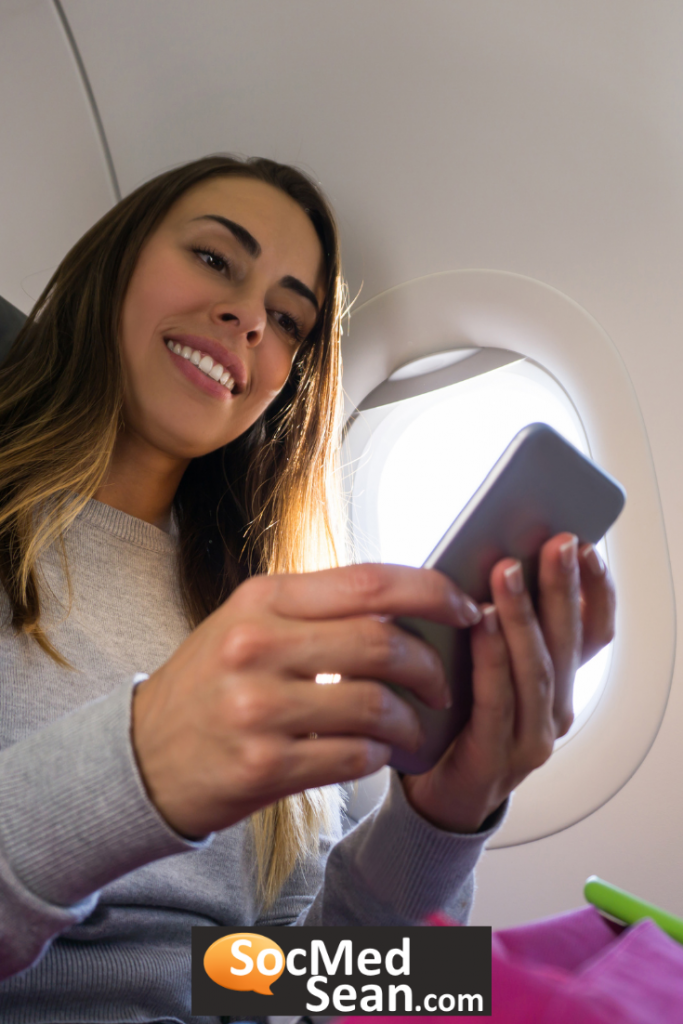 Many airlines now let passengers purchase in-flight wi-fi. Once the wi-fi connection with your device is restored, Facebook Messenger will begin communicating with the Facebook servers, and you can then send and receive messages as you normally would.

With this feature, if you have purchased the in-flight wi-fi on your flight, you can use Facebook Messenger to make and receive phone calls. However, it’s not recommended to make phone calls on flights because it could disturb the passengers around you. No one wants to listen to someone chatting away through a long airline flight.

I hope you’ve enjoyed and found this information useful. If you have additional tips or experiences related to using Facebook Messenger in airplane mode, I encourage you to post in the comments!