Making tweets with common topics searchable is the key purpose of hashtags. It’s basically a user convention, an ad hoc way of organizing tweets. With so many different words available to label any given topic, the hashtag (#) convention is designed to get everyone who is talking about a common subject to agree to use the same keyword in their tweets.

Hashtags can be placed anywhere in a tweet–beginning, middle or end. To create a hashtag, just place the # symbol in front of a keyword in your tweet, such as “Going to #Oriolesgame tomorrow.”

If you are new to Twitter or are expanding your knowledge about the social network, you might have questions like “what does hashtag mean in tweets”. The term hashtag is simply a mashup of “hash” and “tag.”

Hash refers to the # symbol, often known as a hash symbol. “Tag” is computer system lingo referring to a keyword or term assigned to a particular piece of information to describe it and allow it to be found through searching.

Twitter users invented hashtags as a way to organize their tweets. Twitter makes hashtags clickable so that when a hashtag is clicked on, all the other tweets that include that hashtag appear in a timeline. Essentially, it’s an easy way to search tweets by hashtag by giving Twitter users the ability to click on the linked hashtag to easily display the listing of all tweets that contain the specific hashtag.

But Twitter does not officially assign or create hashtags for any topics or events. Users do that.

Something similar to hashtags previously had been used in IRC (Internet Relay Chat) years earlier, which may have contributed to the initial idea of using them on Twitter.

Entrepreneur Chris Messina was the one who initially proposed the use of Twitter hashtags in 2007.

The first time they were actually used on Twitter related to conversation about a “barcamp” conference that year.

Chris Messina started this crazy hashtag thing by proposing that it be used to organize barcamp tweets.

Hashtags started catching on with other Twitter users later in 2007 during the San Diego forest fires, when a Twitter user put #sandiegofire into his tweets. Hashtags since have become extremely popular for organizing tweets about live or real-time events.

Since hashtags are basically keywords with the # in front, other people consider them the same thing as a “keyword.”

Using hashtags on Twitter is a popular, easy way to create live, searchable dialogues at conferences and other live events (#eventname.) Another popular way people use them is for tracking shared interests, such as #skydiving. Still others use them for group chats, by designating members of group having a conversation. For example, Beyonce’s followers refer to themselves as the BeyHive and often use the #beyhive hashtag to tag news about the popular singer.

Twitter users frown on people overusing hashtags or using them for topics that are not really related to the keyword they contain. Overusing hashtags means putting too many in a single tweet, which looks ugly and can be considered spam.

TIP: Using more than three hashtags in a single tweet is considered excessive.

Hashtags have evolved and are often used for commentary, sometimes satirical or funny. The New Yorker published a witty online article about the multiple layers of using hashtags.

Twitter has also automated the tracking of hashtags, which are now searchable at the main Twitter search page. Just click the #Explore link in the left navigation and then click the “Trending” tab. From there, you can scan trending keywords and hashtags.

If you want to dig even deeper into Twitter hashtag popularity and go beyond what Twitter displays directly on the web, you can look at hashtags.org, which is a tool that allows people to search for hashtags and determine how popular they are.

Right on the site’s front page, you can see a list of some of the most popular hashtags being used. For example, in the business category, #jobs and #marketing are a couple of popular terms. In the tech category, #iphone and #apps are popular as well.

Once you search for a specific tag, hashtag.org will graphically display when certain terms are the most popular, showing you the times of the day and days of the week. You can also see a list of related hashtags to see how you can gain even more exposure with your tweets.

Each hashtag even has its own RSS feed with a URL or Web address at hashtags.org. For instance, the #travel hashtag, has its own custom feed that you can review periodically at https://www.hashtags.org/analytics/travel/. Those who are interested in tweeting about travel can learn when the best time to tweet would be.

You can use the customized feed to monitor nearly any hashtag that you find interesting.

The main pro of putting a #hashtag in your tweet is making it findable to people following that topic or tag. The main con is that the hashtag takes up some of your precious 280 characters. The value of expanded exposure, however, usually outweighs the character consumption so it’s best to find a way to reduce your tweets in order to include hashtags.

Twitter hashtags are used to discuss topics by grouping them together and making it easier to find and follow tweets from people who are talking about the same thing. But all too often, tweets with hashtags in them go unnoticed, and with just a 280-character limit, you probably really want to make your message count.

Here are some tips on how to maximize your tweet exposure using Twitter hashtags to attract more followers, more retweets and more @mentions.

This the easiest method to get your tweets in front of the eyes of potentially thousands of people.

Twitter lists ten of the top most popular worldwide trends in the sidebar, or depending on how you have yours set up, it might be showing you tailored trends or regional trends around your location.

Twitter’s most trending topics are usually about news topics or celebrities.

Some Twitter users sometimes like to cram in as many hashtags as they can in just one tweet. With just 280 characters and a tweet that has five or six hashtags–sometimes with a hyperlink stuck in there as well, it can look pretty messy. It also gives the impression that you may be trying to spam everybody.

Nobody wants that, so sticking to just one or two hashtags per tweet is the safer way to go. You can always make a similar tweet after or later on and experiment with other related hashtags.

Be interesting and descriptive

Again, you probably already know that you have limited room to work with on Twitter with the character limit, but tweets that get straight to the point and make use of humor or strong opinions often do very well.

Try not to use too many abbreviations in your tweet for the sake of trying to save room. Too many short form words can make it almost unreadable. Proper spelling and grammar shouldn’t be overlooked on Twitter, even though it’s quite tempting.

Avoid using them in real-life conversations

It used to be cute and funny to say “hashtag cute”. Now that hashtags have gone mainstream and are well-known…it’s not. There are a lot of different buzzwords and jargon involved in the world of social media and it might be a good idea to leave them in the online world. 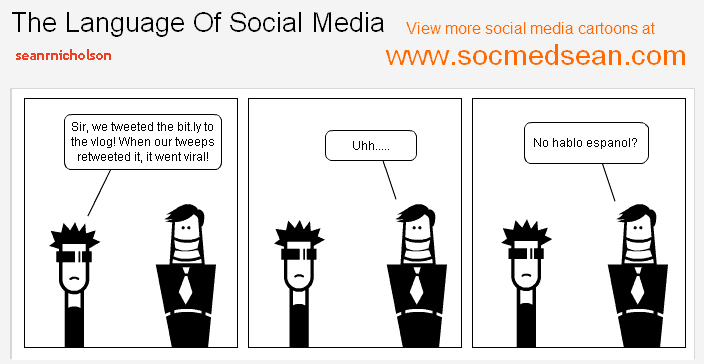 Do find ways to integrate them into your marketing campaigns

If you are a business and you can find a hashtag that isn’t already overused that aligns with your business or product, try incorporating it into your marketing campaign. Like a logo or a slogan, a hashtag can be a catchy phrase that people remember and reuse. Remember, if they post a tweet or a photo and use your hashtag, you can listen for those conversations and easily find ways to engage with your followers and potential followers. 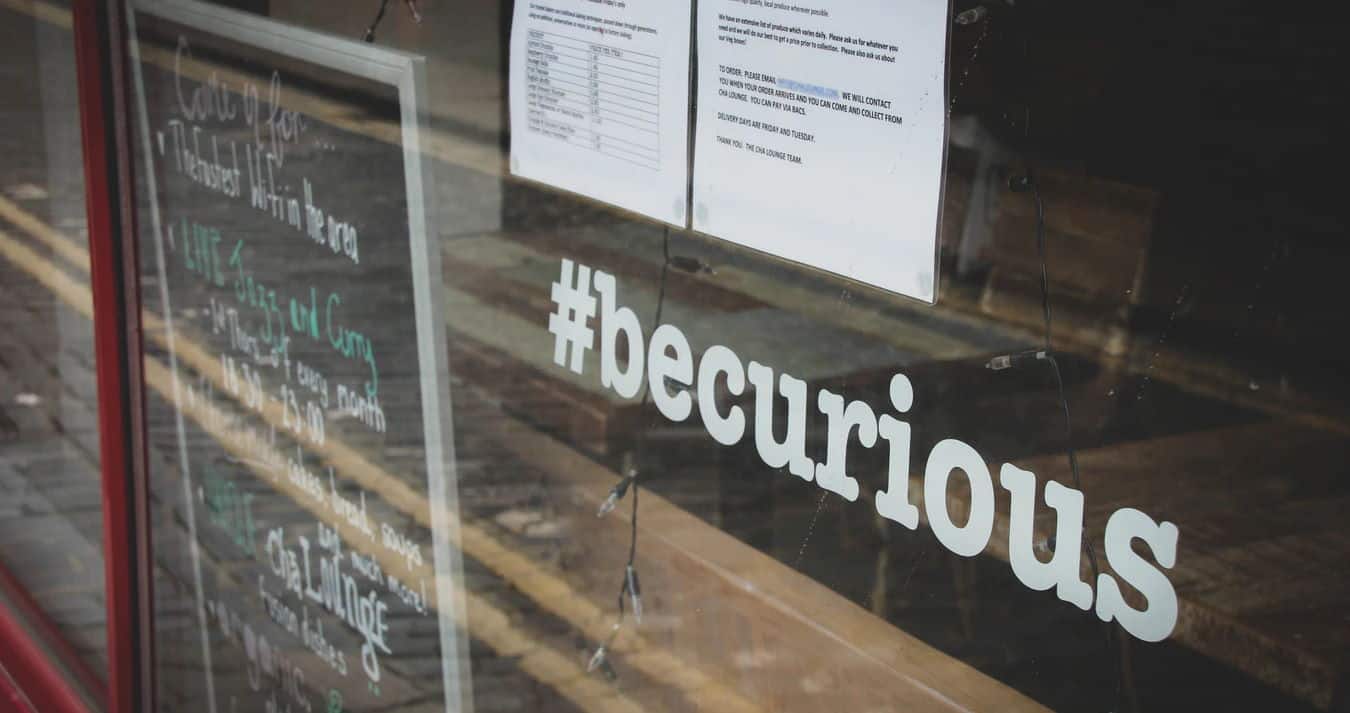 Using a hashtag in your marketing efforts can help you identify conversations about your products or services.

If you’re tweeting links, you may want to use a URL shortener that tracks how many people click on your links, like bit.ly. Activity on Twitter also goes through a series of peaks during the day, so your tweets are more likely to be seen around 9 a.m., 12 p.m., 4 or 5 p.m., and around 8 or 9 p.m.

Social media can be pretty unpredictable, so you may experience a lot of reactions from a tweet with a hashtag and then nothing with another one right after it. But if you keep experimenting with your hashtags and tweeting style and timing, you’re bound to get a good feel with what works. 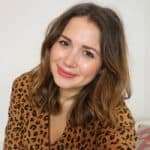 About the author: Rebecca Carter is one of the dissertation writers at UK-Essays.com. Besides, she is fond of traveling. In this case, she has visited a lot of countries all around the world. It should be noted that photography is her other passion. Some years ago she was providing some bloggers with wonderful pictures. 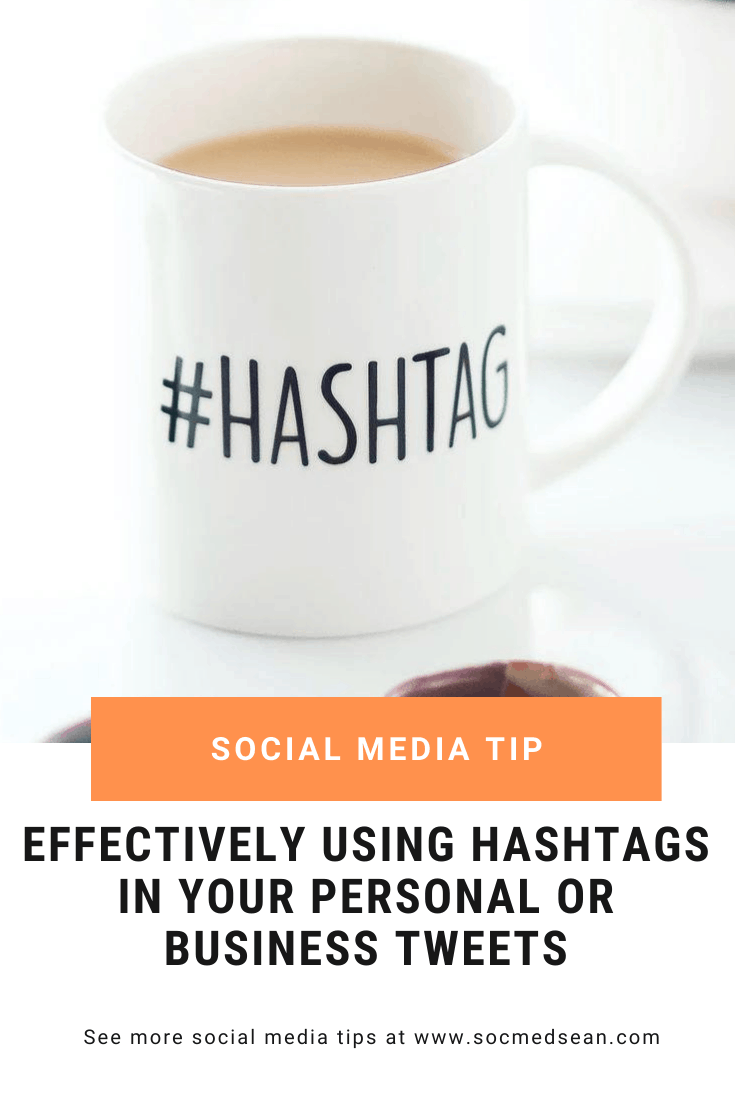 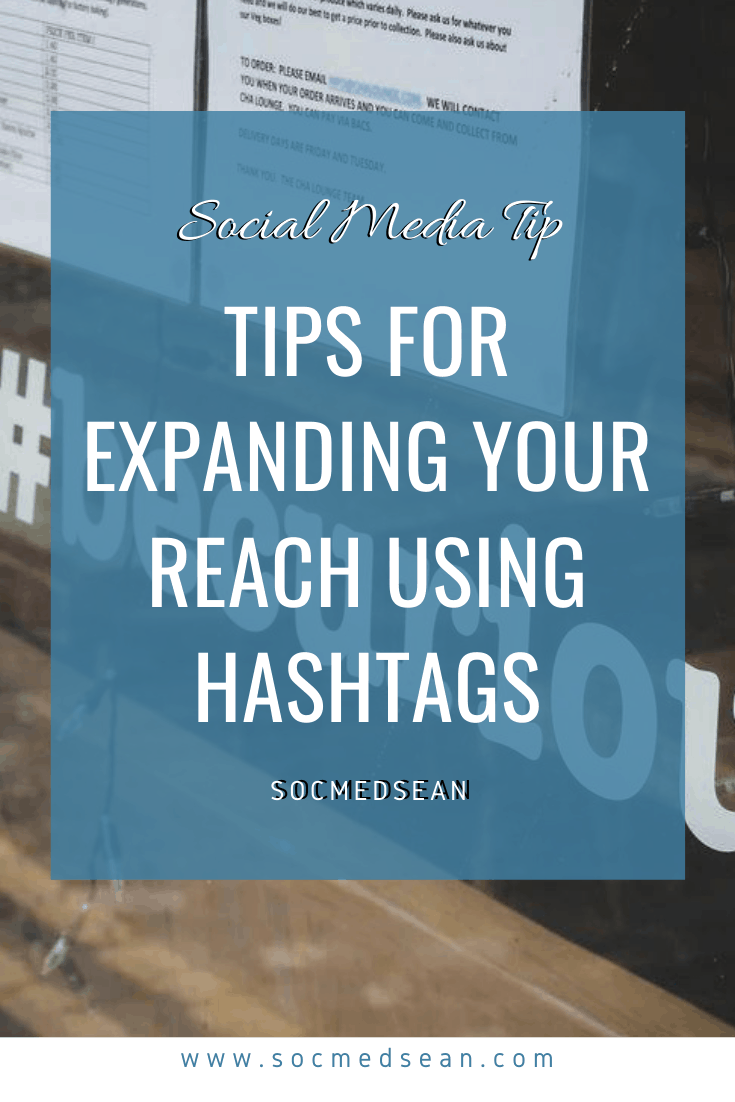 Agree.. Hashtags are the important part of Twitter world, thanks for sharing quality tips :)