First off, let me say how much I love my blog subscribers. I get a lot of really good feedback from my readers who ask questions that often go quite a bit beyond the articles the I write.

As an example, I wrote an article a while back testing different methods of posting photos from a desktop photo to Instagram. Some worked…some didn’t. But the feedback, recommendations, and additional tools that have been tested led to a follow-up article.

Just read the comments in the follow-up article and you’ll see the great input from readers.

In other words, my readers often help shape the content here on SocMedSean.com. Your questions and input help me identify common questions and develop content that tries to answer them.

This post is no exception. I received an email from a subscriber asked a great question:

The good news, is it’s actually pretty easy to do this.

Step 2 – UPDATED (Twitter removed the copy link item from the dropdown menu) –  The next step is to click the time of the tweet so you are viewing the actual tweet page and not viewing the tweet from within your feed. The tweet time in the image below is indicated by the “23h” text, meaning it was tweeted 23 hours ago. Step 3 –  Once you are viewing the page for the tweet, you can copy the URL from the browser bar. 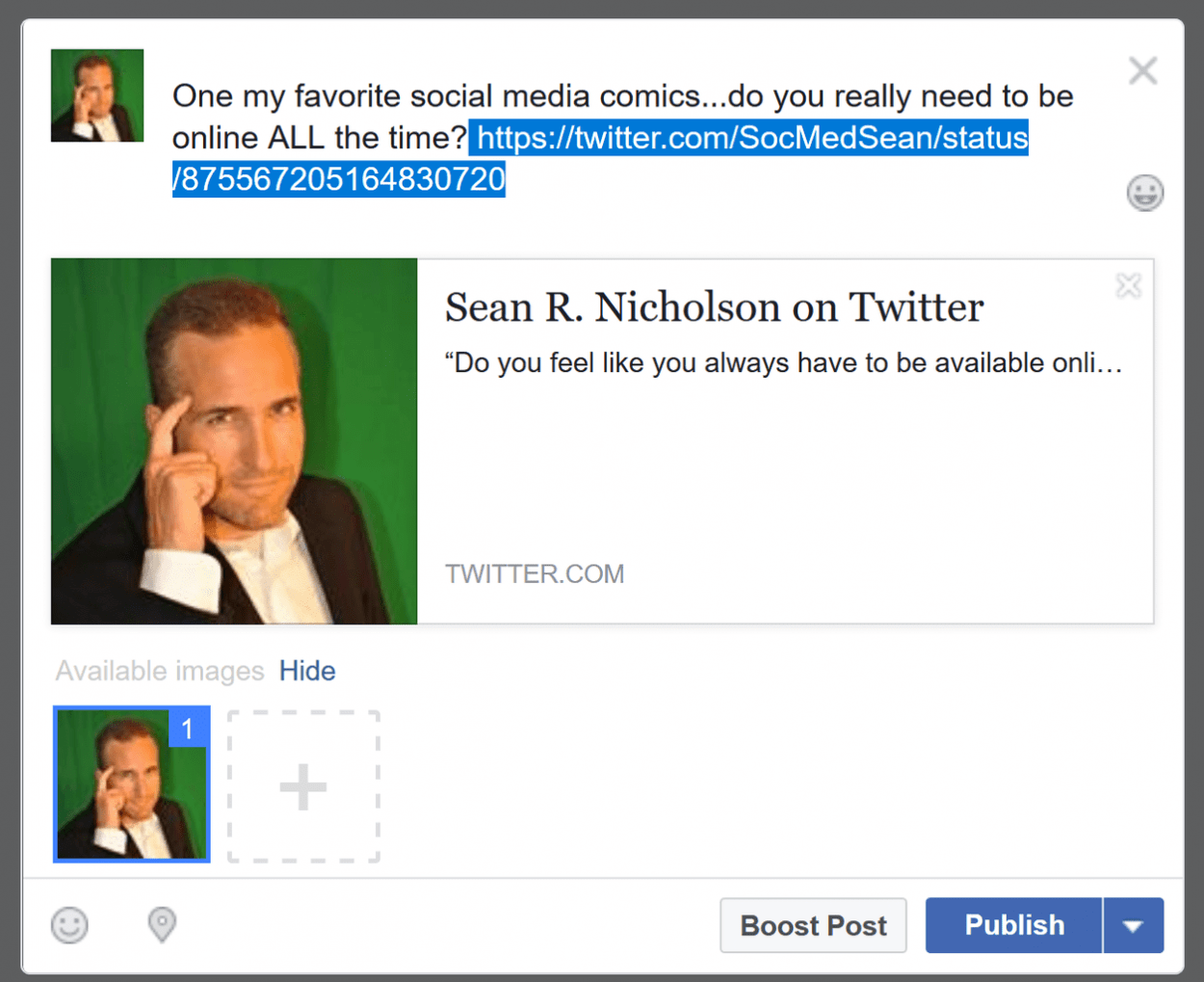 That’s it! That’s all there is to it.

Well, kind of. Just a couple things to keep in mind as you do this:

Other than that, pretty straightforward.

Keep those comments and questions coming. I’ll do my best to answer them as best as I can. 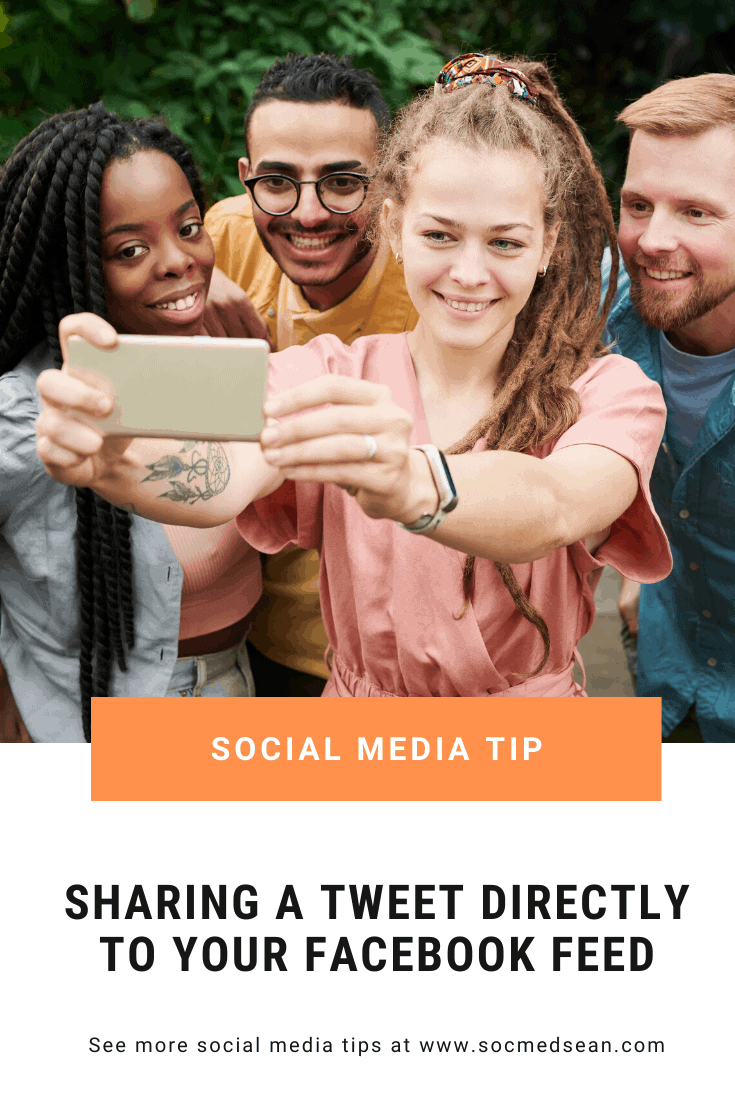 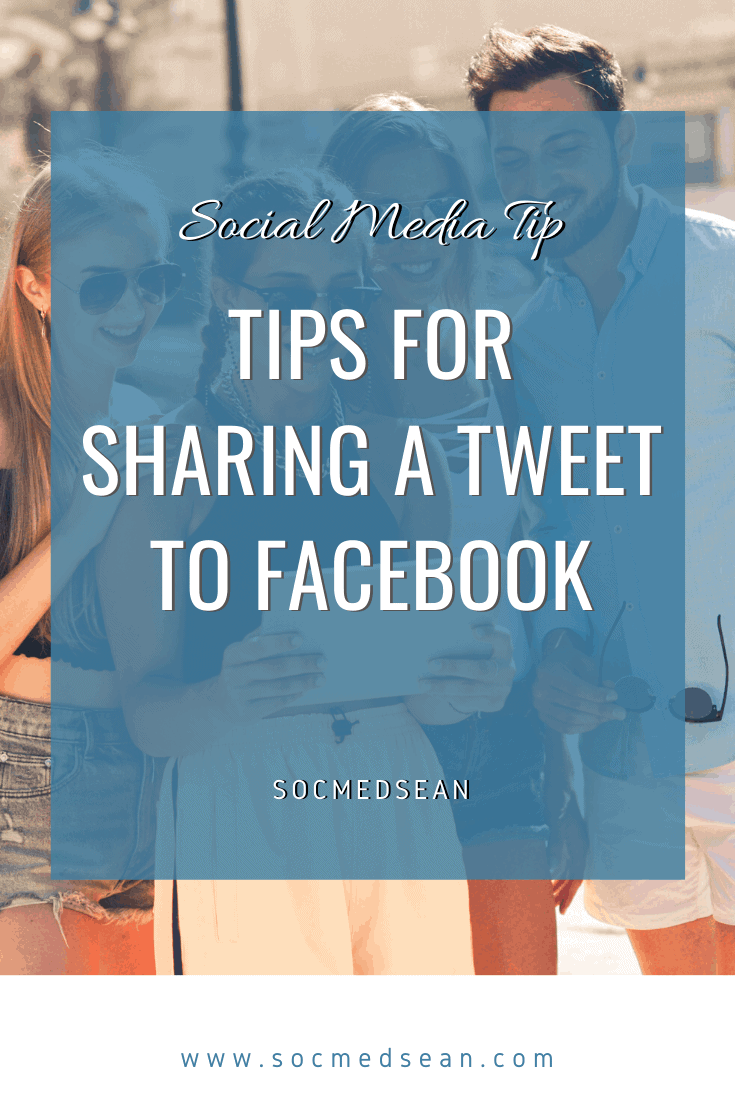 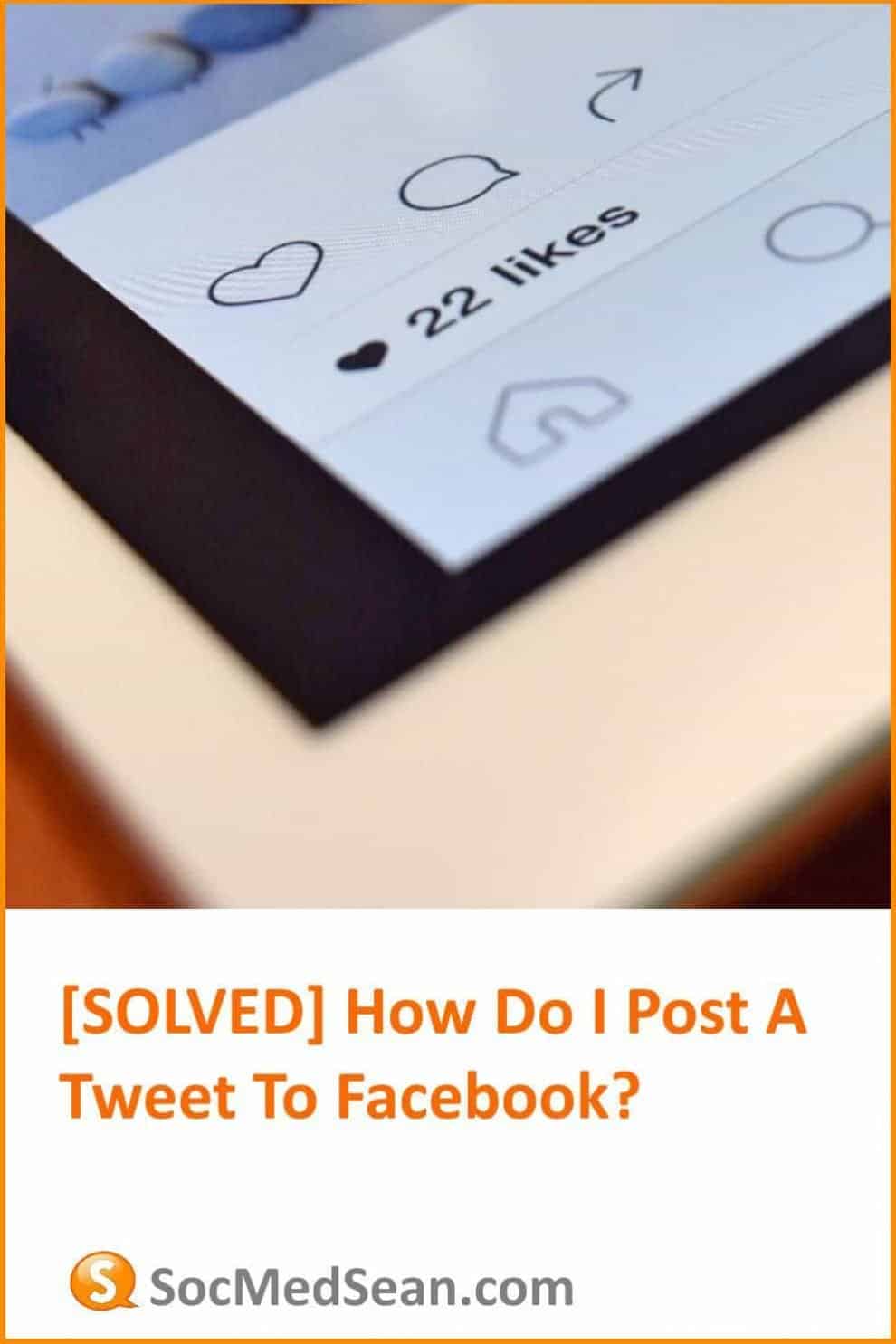