Facebook is one of the oldest and most well-known social media platforms. It can be invaluable for communicating with friends, family, and colleagues.

But have you ever noticed that sometimes people will post strange things or leave odd replies on the posts of others? This can leave you scratching your head about the meaning. 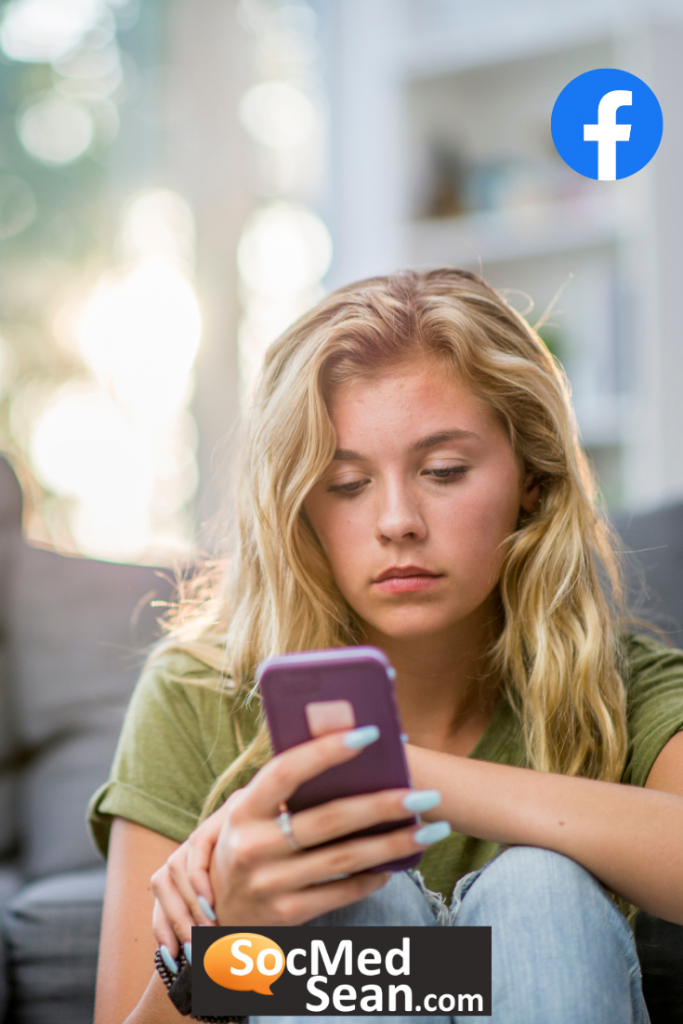 The phrase “bump” on Facebook means to push a topic of conversation back into view after it may have been ignored for a while. The older a post is, the more likely it is to be pushed down to the bottom of the pile by Facebook’s algorithm.

This is usually a way of resurfacing a question when the original poster is seeking an answer from their friends, followers, or fellow members of a Facebook group. 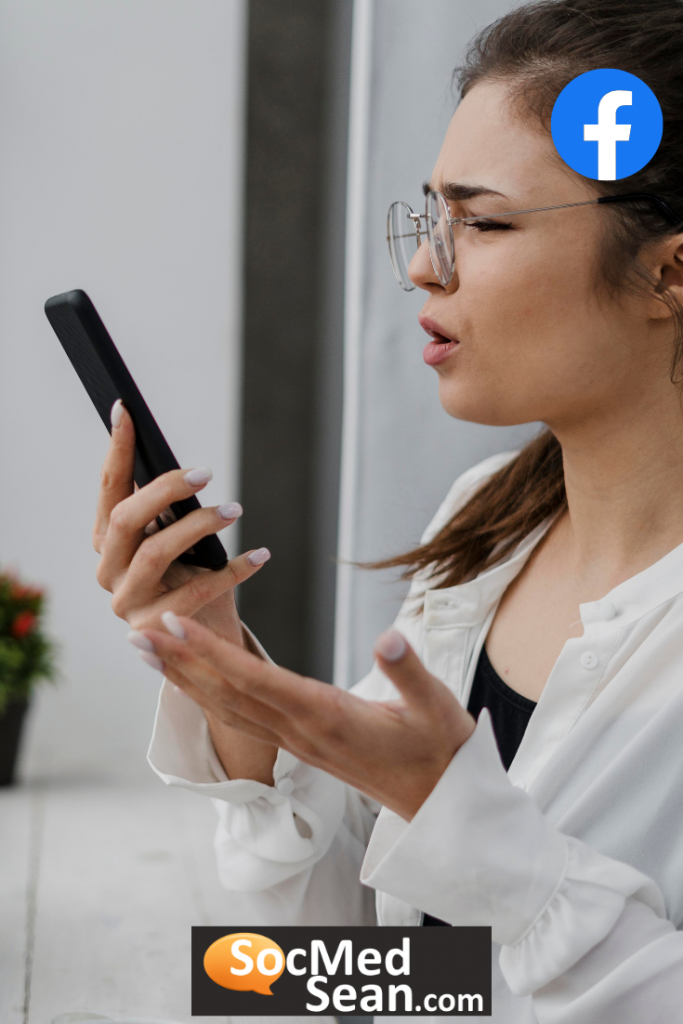 While you might associate the term “ISO” with a setting on your camera, on Facebook it is usually an internet shorthand for “in search of”. For example, someone might post to Facebook Marketplace and say they are “ISO” something, which can be anything from a video game console to a new car.

The possibilities are truly endless when it comes to what one can look for on Facebook, whether it be through friends or in a group.

What Does It Mean When Someone Pokes Someone on Facebook? 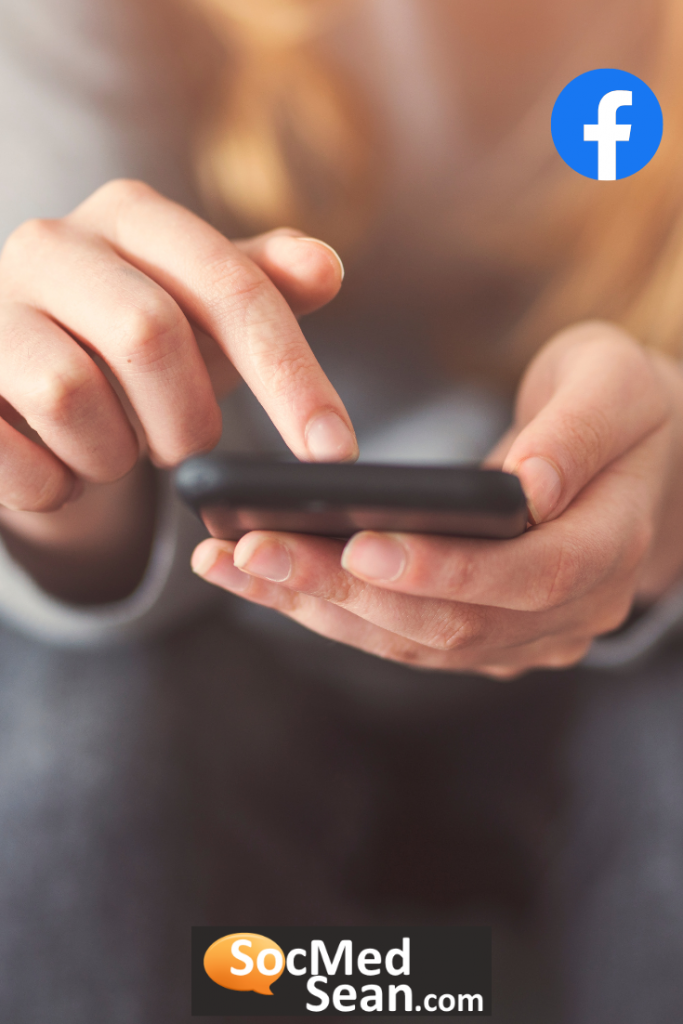 The term “poke” as it relates to Facebook can be a bit confusing. This one does not technically involve typing.

Instead, it is the result of a user performing an action that adds a notification for another user.

A Poke is a virtual nudge where one user tries to get the attention of another. If you want to Poke someone on Facebook, you must either be on the website or on the mobile app. 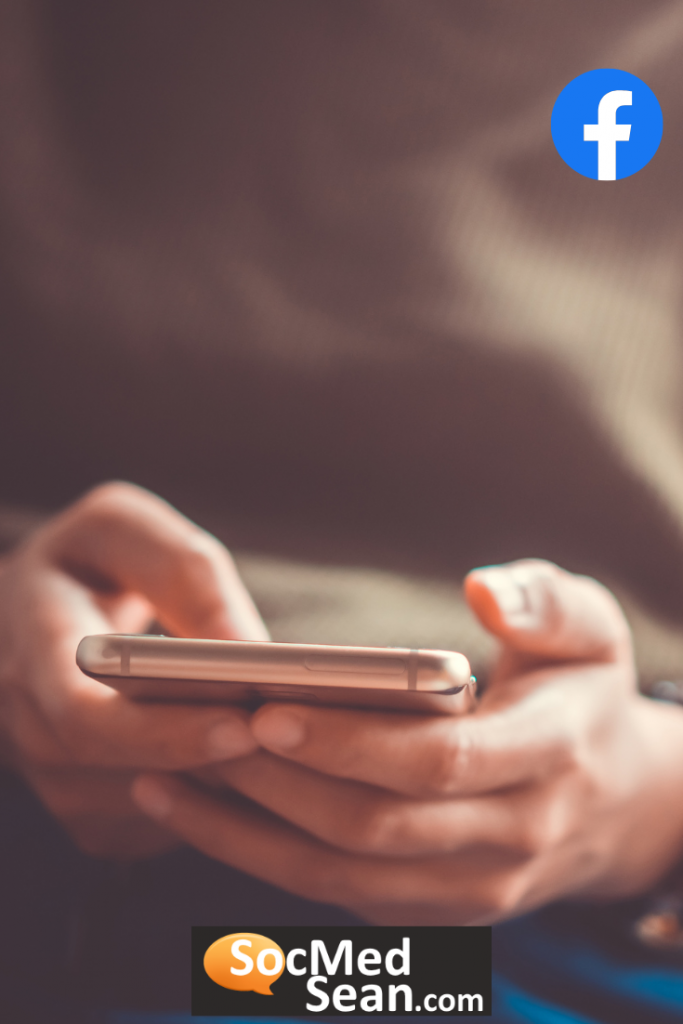 Much like Poking, this is another situation where the person who posted did not type something, but you are still seeing it. “OBJ” stands for “Object,” and it is used by Facebook when it cannot display an object like an icon or an emoji that the poster added to their status update.

Usually, this is a temporary placeholder and will disappear when the post is reloaded. 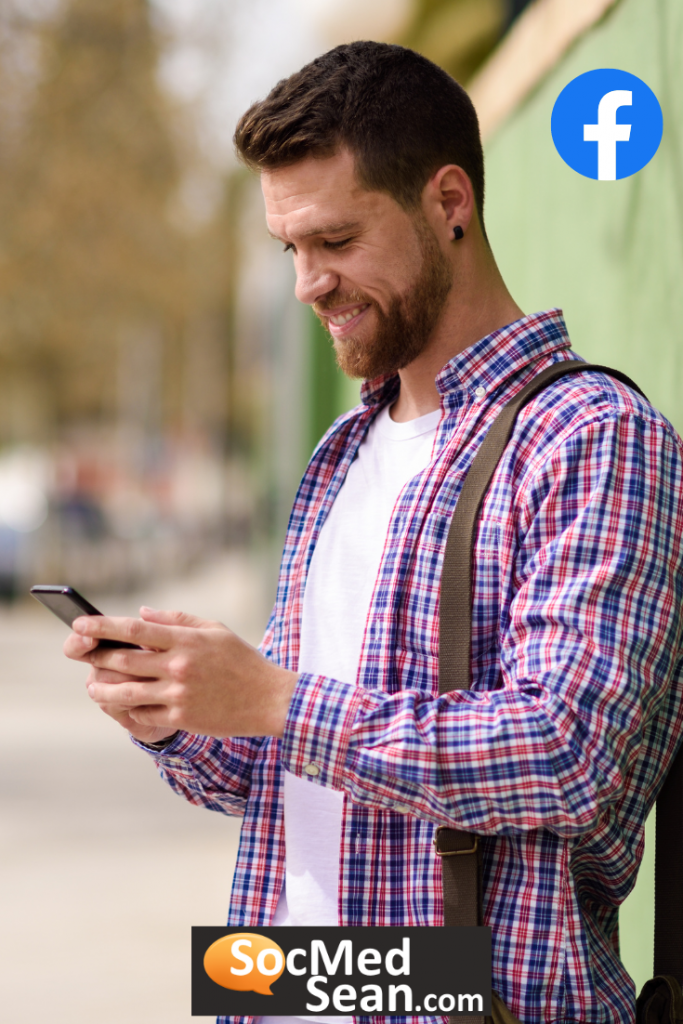 Typing “1st” or “First” on Facebook means that person is the first person to comment on a post. Most often this is just an attention-seeking behavior that doesn’t contribute to the post or the comments in any meaningful way.

If you are on Facebook Marketplace, however, “First” can have a different meaning entirely. A person who wants to purchase an item that is in demand may comment something like “First. Please PM with details.” 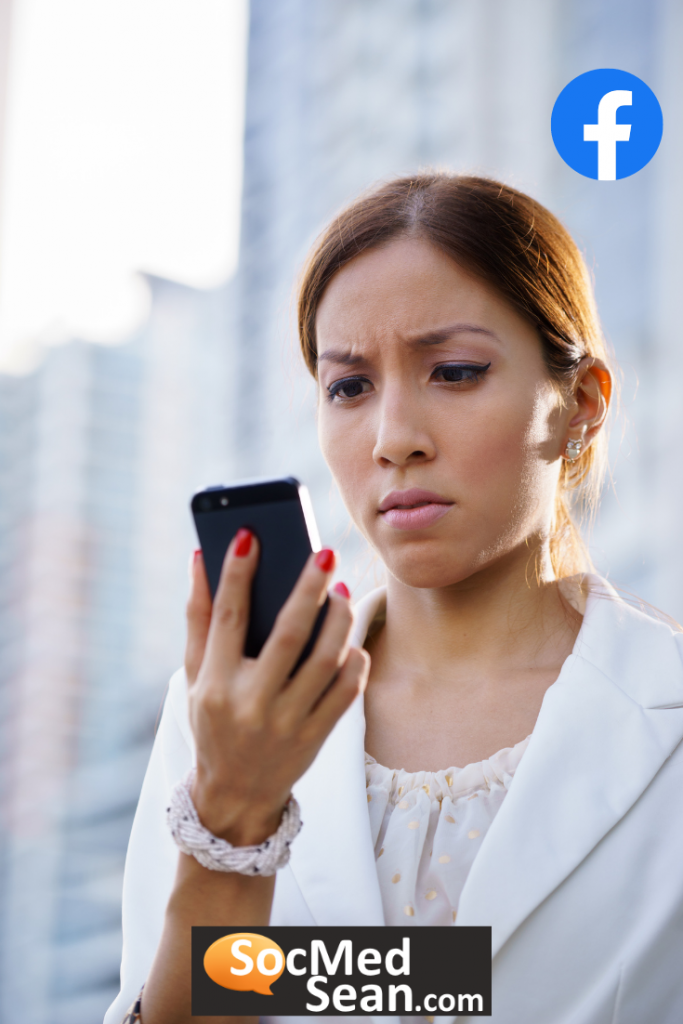 “PM” is an acronym for private message, and in the case of Facebook, it is used in place of another common acronym, “DM”, which means direct message. They have the same meaning and are used to indicate the desire to use the private Facebook Messenger feature to communicate instead of continuing a public conversation. 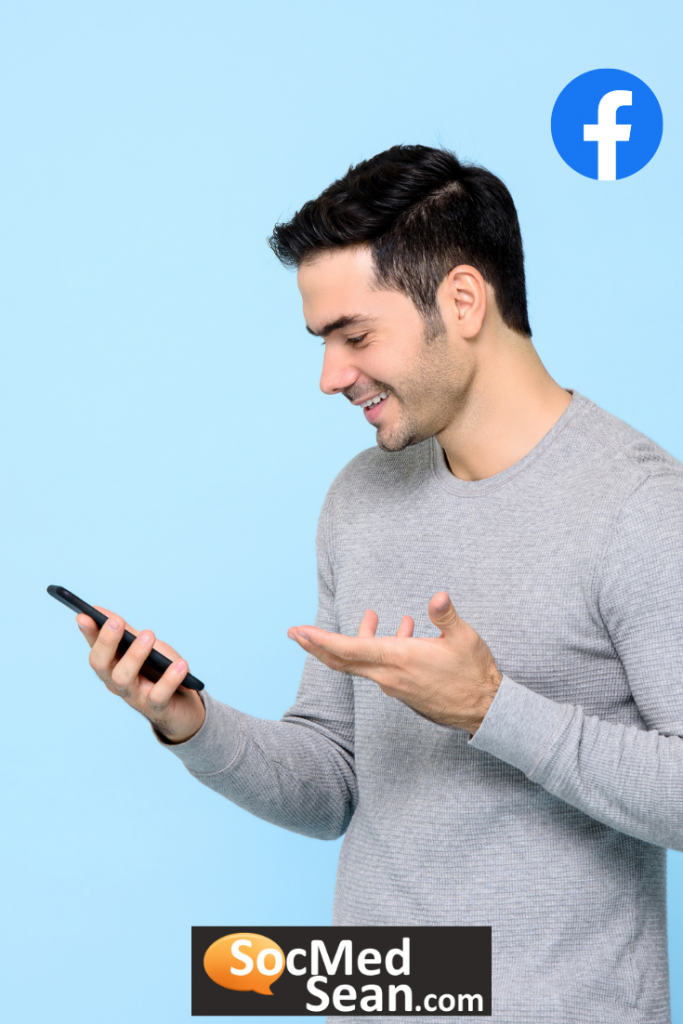 “+1” usually means that a person agrees with another user’s response to a question. It is a way of saying that they agree with the other person and are supporting the direction they have taken the conversation. 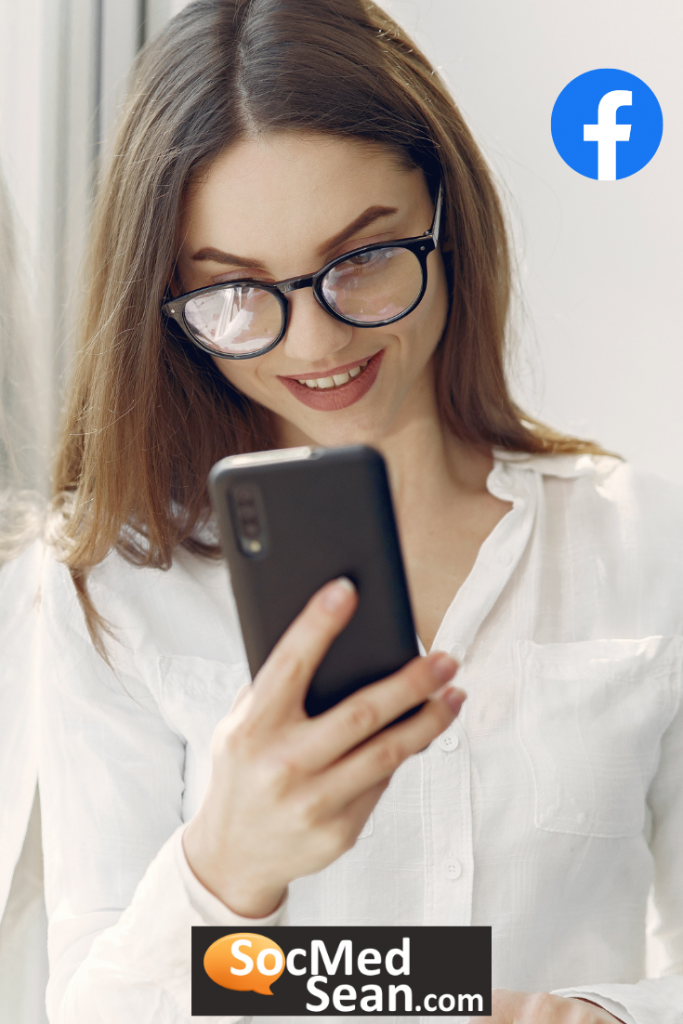 The phrase “Slay” can have a couple of meanings on Facebook. Sometimes it is used to describe how another user is really funny (e.g., “You slay me.”).

Other times, it means that a user has done something particularly well (e.g., “That outfit slays.”). Other times it is posted just as a single word, meaning that a user shared content that the commenter believes to be on point.