Twitter is one of the most popular social media sites with millions of users around the world. Its unique format of giving users the ability to post short messages can be a source for breaking news, trending memes, new products, and updates from friends.

Since its launch in 2006, Twitter has continued to add features. This includes adding new icons, changing existing icons, and moving icons to different locations within the app.

So many changes can be a bit confusing and frustrating to users, so you may be wondering, “What do the Twitter icons mean?”

Are you having trouble understanding all the icons and symbols in the Twitter app? Here are some details about some of the most popular icons in the app to get you started in understanding Twitter icons.

What Do the Icons at the Top of the Twitter App Mean? 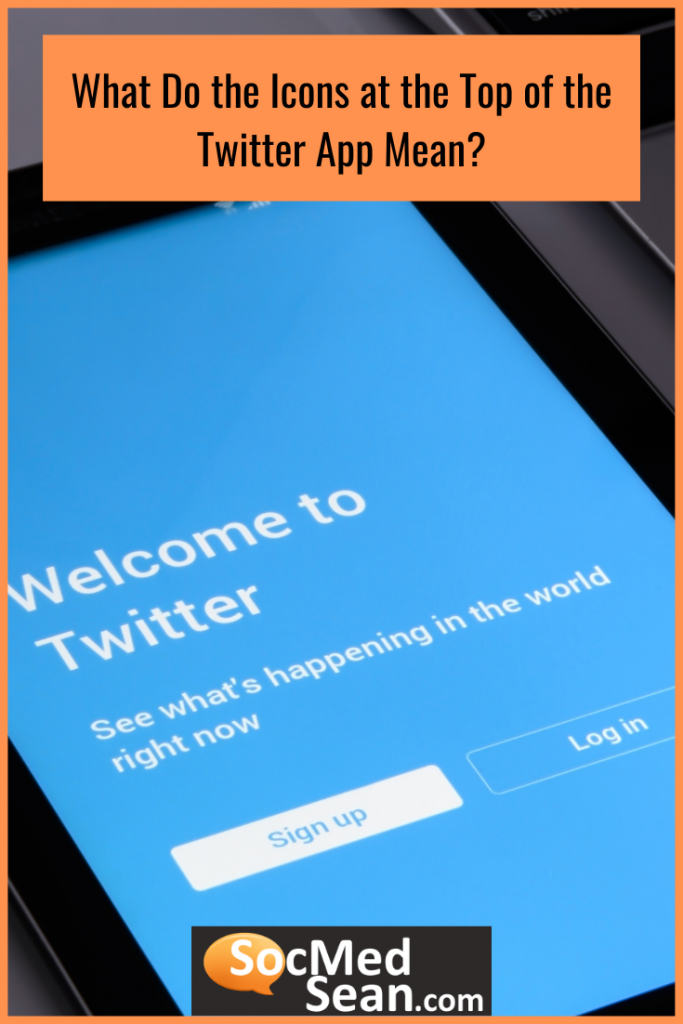 What Does the Photo at the Top-Left of the Twitter App Mean? 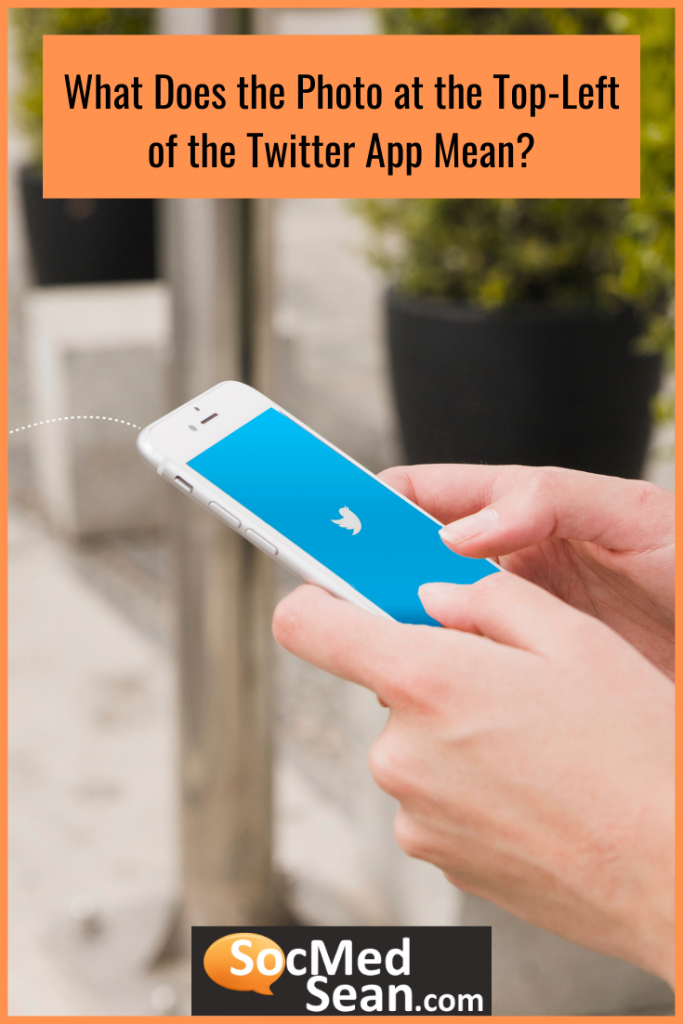 In the upper left corner of the Twitter app’s home feed is your profile picture icon. If you have uploaded a profile pic image, it will display here.

If you haven’t, it will show a gray on white person icon. Tapping this icon takes you to your personal profile page.

What Does the Little Blue Bird at the Top of the Twitter App Mean? 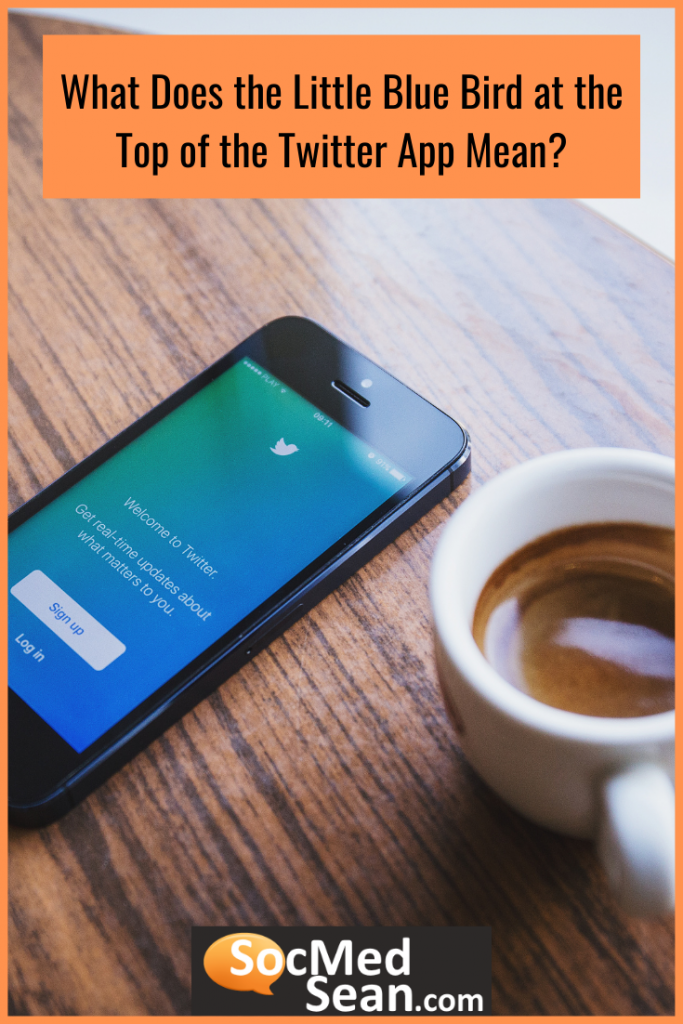 What Does the Sparkly Star at the Top-Right of the Twitter App Mean? 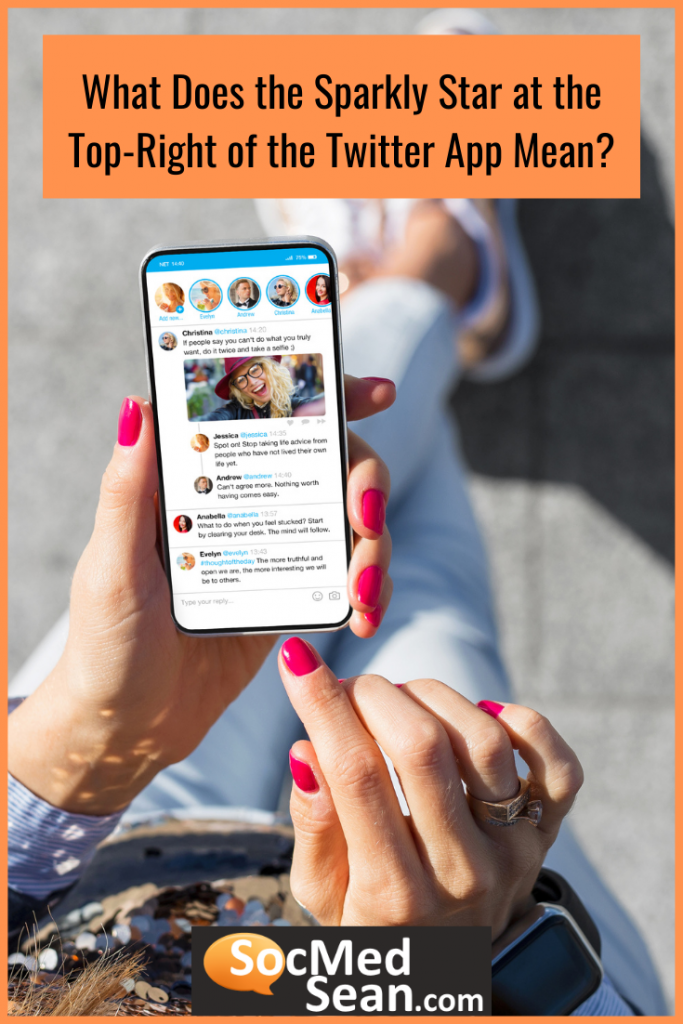 In the upper right corner of the Twitter app’s home feed is a sparkly star icon. This is the quick-switch icon, and tapping it changes the view of your home feed from your customized home feed to the latest tweets view.

What Do the Icons at the Bottom of the Home Screen of Twitter Mean? 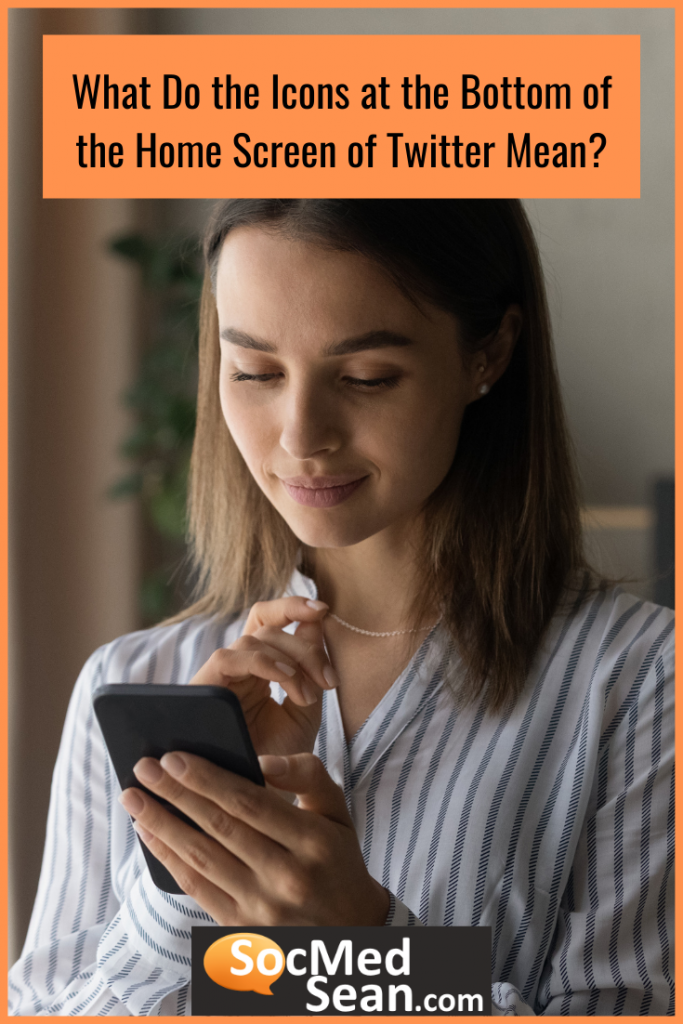 The Twitter app has several icons at the bottom of its home feed. Here’s a rundown of Twitter’s lower home feed icons and what they do: 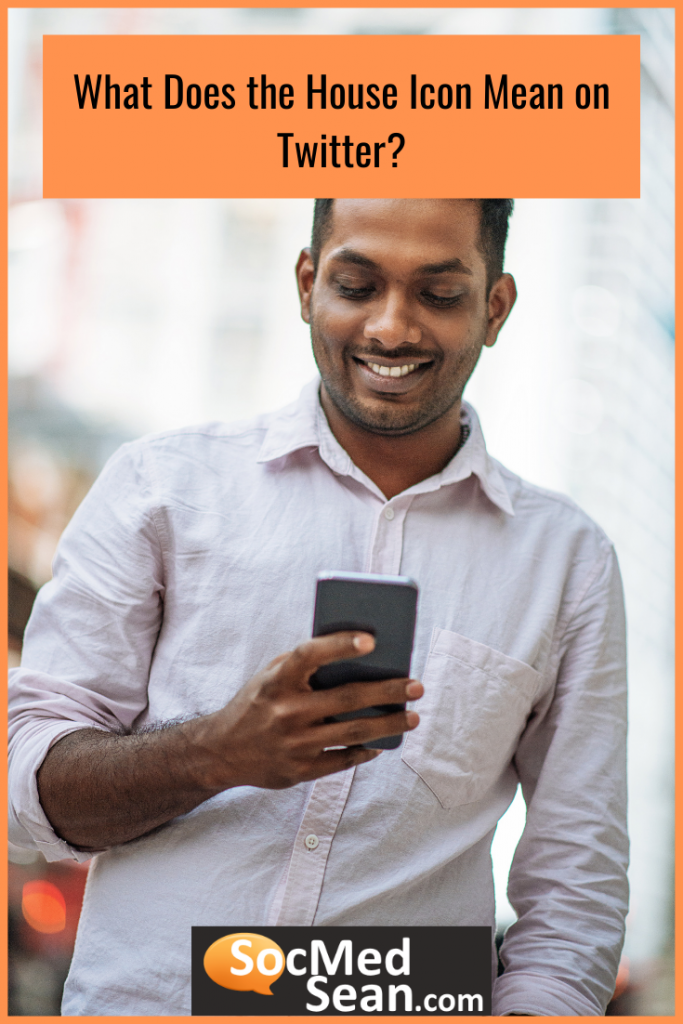 In the lower left corner of the Twitter app is a house icon. Tapping this icon returns you directly to your home feed.

What Does the Magnifying Glass Icon Mean on Twitter? 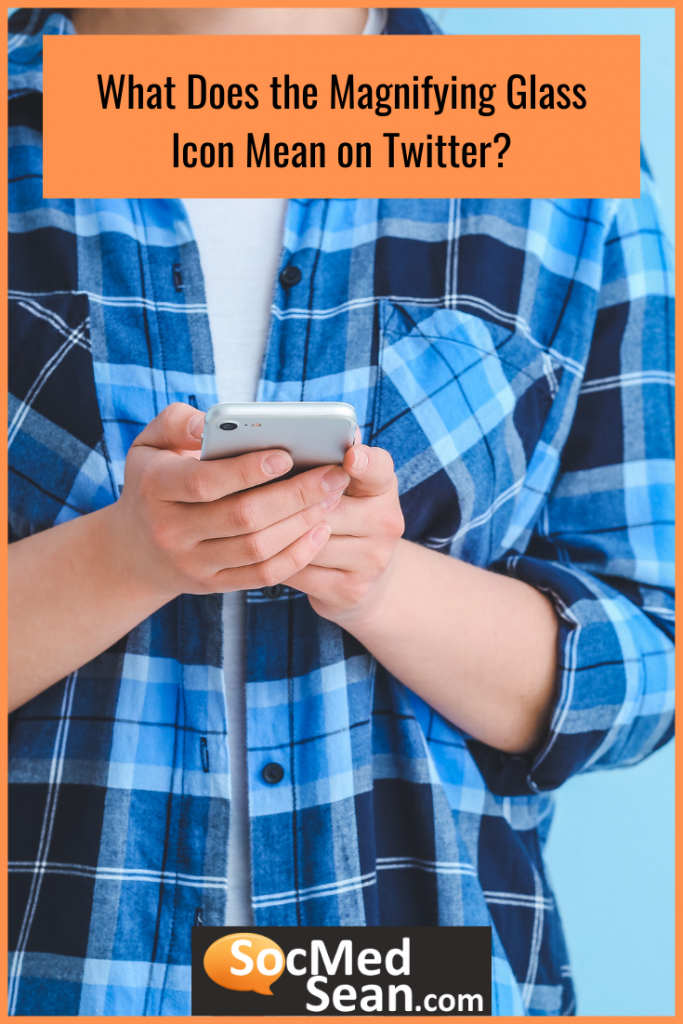 In the Twitter app home feed’s lower row of icons, the magnifying glass icon is the search icon. Tapping it displays a search bar at the top of the home feed that you can use to help find content, users, or hashtags in which you may be interested. 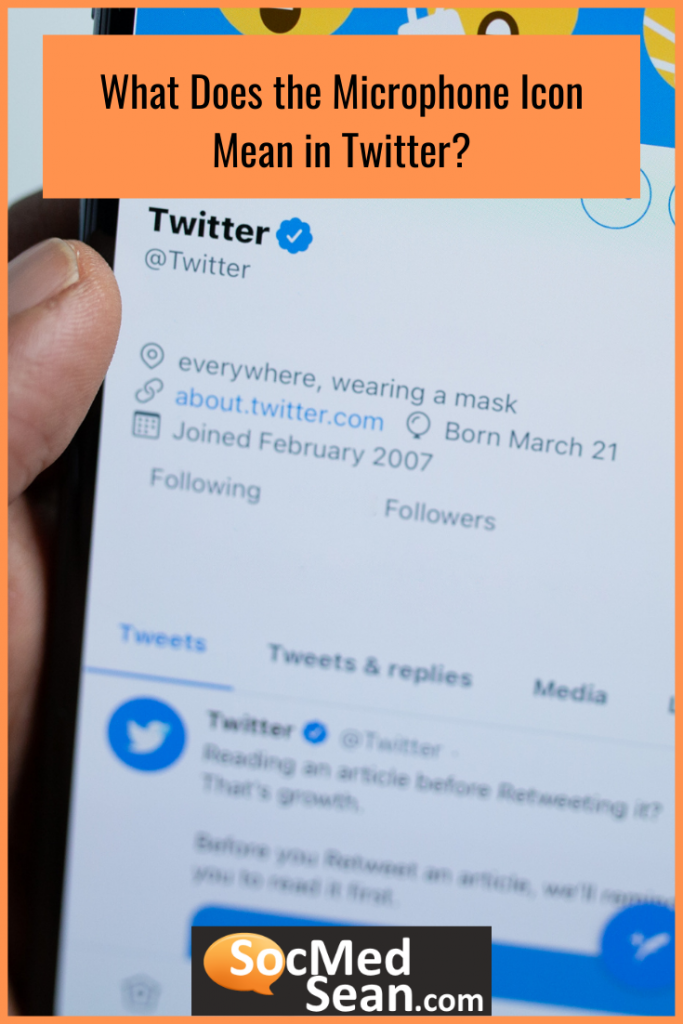 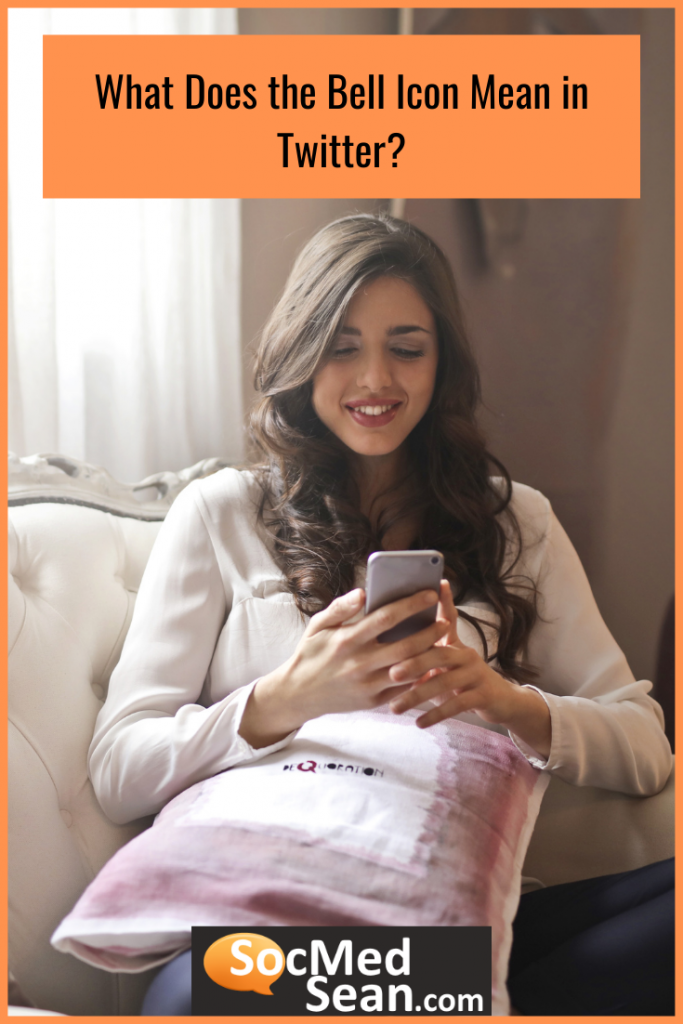 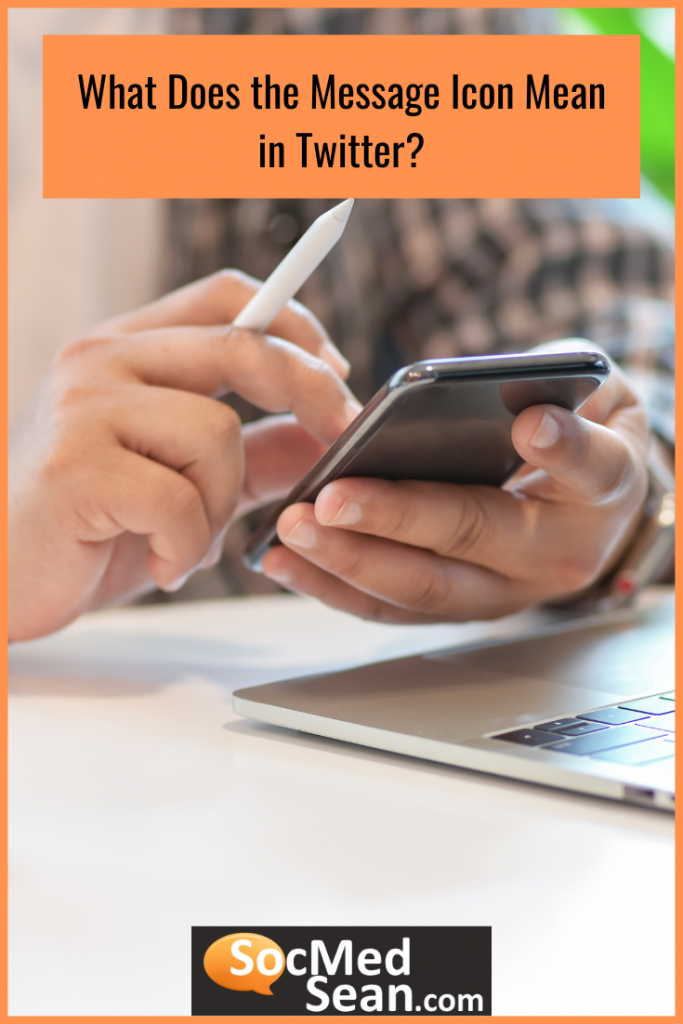 In the Twitter app home feed’s lower row of icons, the envelope or message icon is designed to give you quick access to your personal Inbox where you can view conversations with other users shared via direct messages.

What Does the Floating Plus Symbol Icon Mean in Twitter? 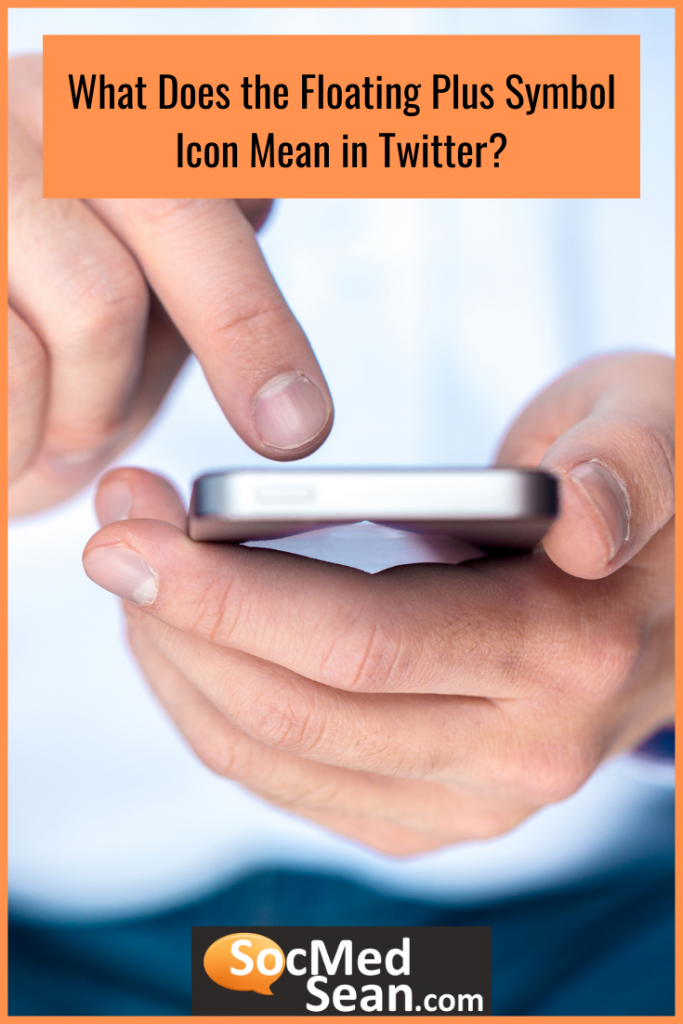 In the Twitter app’s home feed, there is a plus symbol in a blue circle that is floating in the lower right corner. Tapping this icon opens the create menu, where you can add a new tweet, upload a new photo, share an animated gif, or start a conversation in Spaces.

The Twitter app’s gear icon allows you to easily access the settings for your Twitter app and profile. From here, you can adjust your privacy and other settings. Note that the gear icon is only visible on the Search, Notifications, and Inbox tabs of the app.

I hope we’ve expanded your understanding of Twitter icons and made Twitter more useful for you. If you have additional experiences or tips on the various icons in the Twitter app, let us know in the comments!