Even though TikTok is the new app on the block, launching in 2017, it has grown exponentially to become a worthy contender to veteran social networking platforms like Facebook and Twitter. TikTok was the seventh-most downloaded app of the 2010s, and now in 2022, it has become the single most popular app in the world.

But is the app safe to download and use? It’s no secret that TikTok is owned by a Chinese tech company, and there are some risks that users should be aware of when using this popular video-sharing app.

If you’re wondering who exactly owns TikTok and whether or not there are security risks involved with using the app, read on to learn information we think may help you better understand the risks you face and who ultimately owns the popular video-sharing app TikTok. 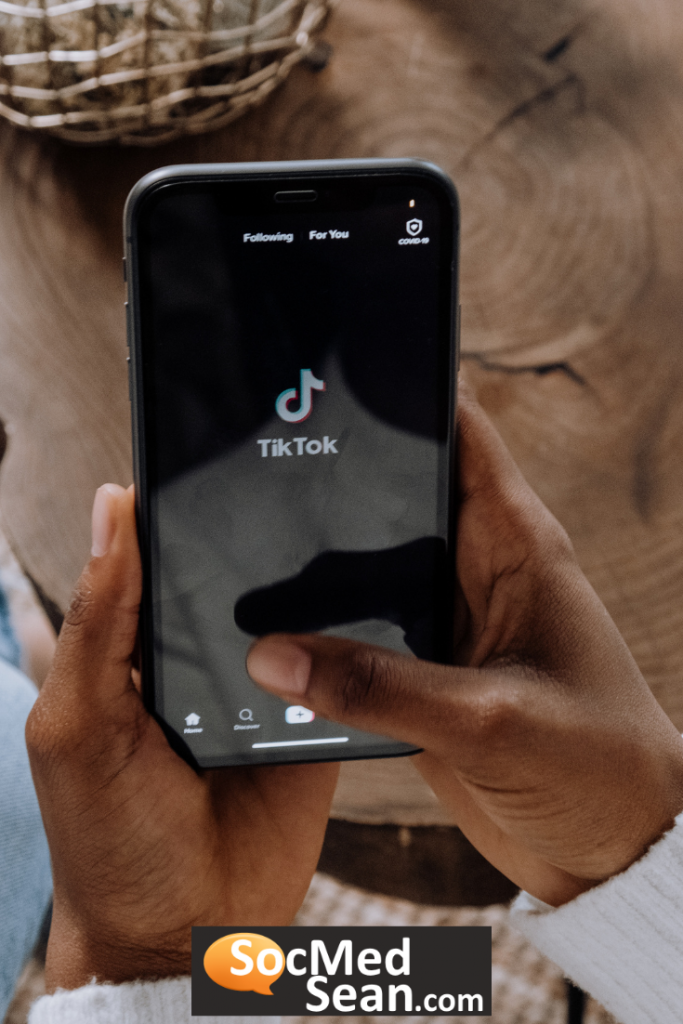 In a nutshell, TikTok is a wildly popular video-sharing app that allows users to share short videos or go live for their viewers to watch. At first glance, the format can seem confusing, especially to people over the age of 25 or so, who still seem to be warming up to the platform.

But to Gen Z, it seems to make perfect sense and serves as a preferred mode of self-expression in a social media context. TikTok videos are short, no more than 15-60 seconds, with longer content being uploaded in segments.

They almost always have music in the background, and users are often lip-syncing segments of a song or audio clip in the video. But TikTok as we know it has only been around since 2017, when its founding company, Musical.ly, was purchased by the Chinese app-development company ByteDance.

How Did TikTok Evolve from Musical.ly? 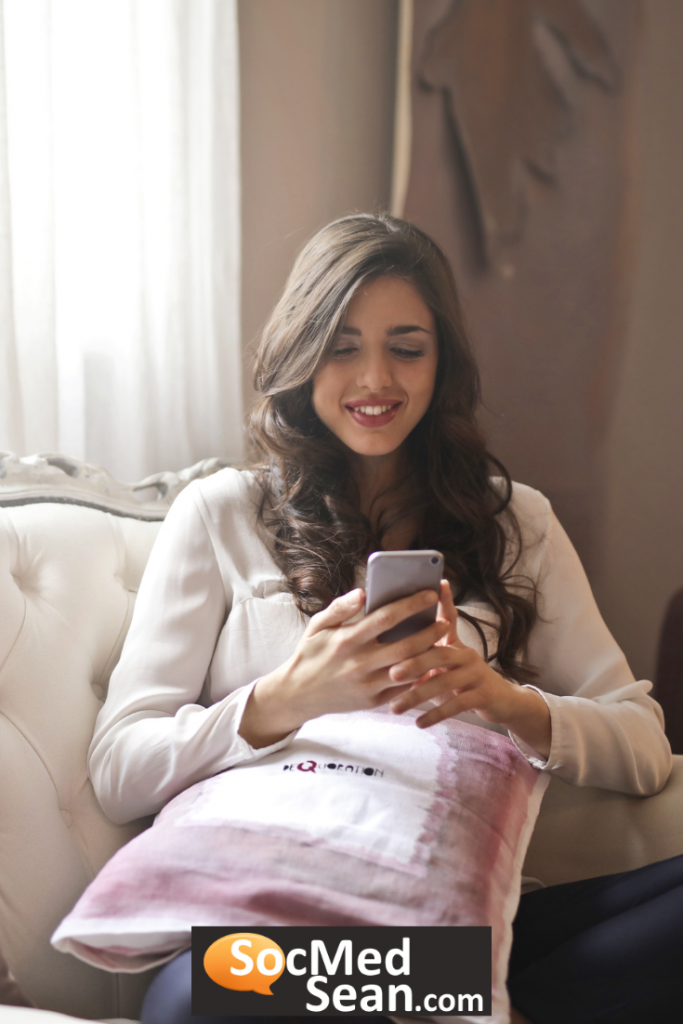 What we know of as TikTok today actually began in 2014 as the social media app Musical.ly. Although TikTok is the second iteration of this original app, the two are similar in many ways. In fact, they’re almost identical.

The original app featured a large library of music and audio clips that users could choose from to film their own lip-synced short videos. The app provided editing tools so users could add filters and other effects. In addition to video sharing, users could also communicate via a direct messaging feature within the app. 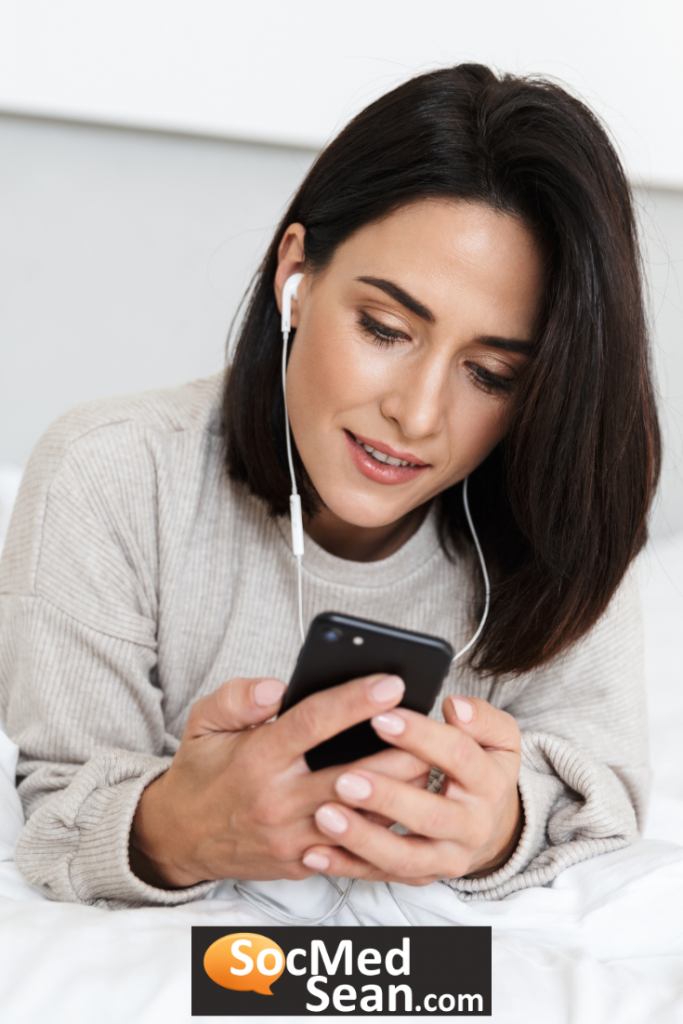 Musical.ly was developed by Shanghai-based entrepreneurs Alex Zhu and Luyu Yang. Originally, they intended to build a short-form video app for users to upload and share educational content of no more than three to five minutes duration.

But they found their target audience to be less than enthusiastic about the format. It simply took too long to make a video. That’s when they decided to go another direction and focus on a younger audience and shorten video duration.

The app didn’t take off at first, but with a few tweaks from the company, such as targeting teens in the United States rather than just China and expanding the lip-syncing feature of the app, caused it to rocket forward into greater popularity and profits.

When Did Musical.ly Become TikTok? 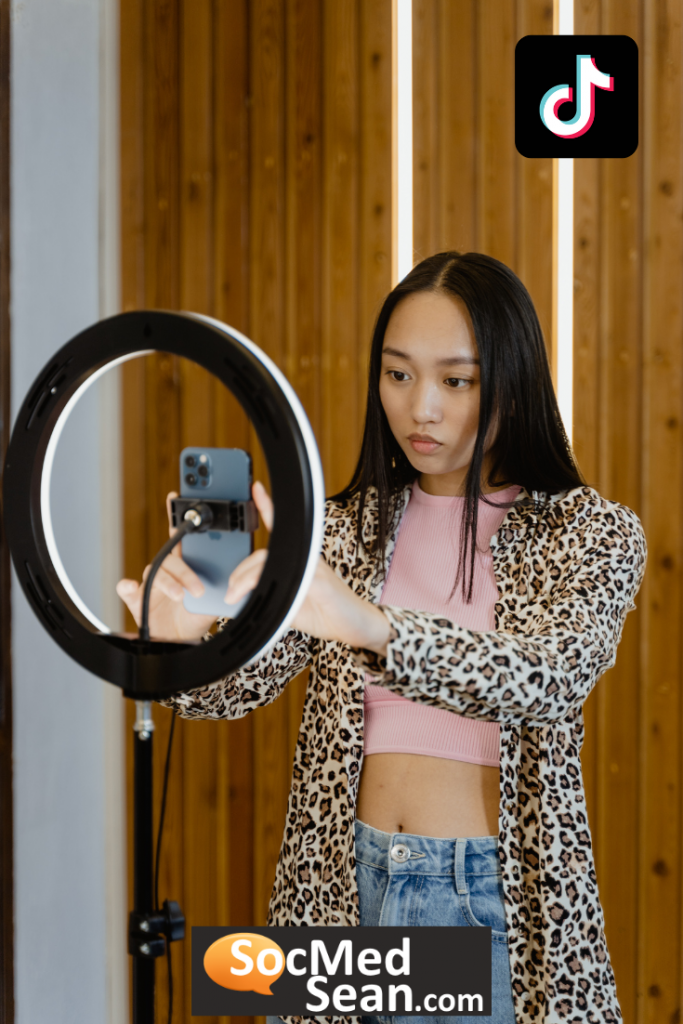 In 2017, Musical.ly was acquired by Chinese tech giant ByteDance for $800 million dollars. By 2018, ByteDance decided to shut down Musical.ly and change its name to TikTok. The company wanted to merge several of their existing apps, along with their tech and user base, into one streamlined joint app.

Does China Own TikTok?

TikTok is owned by ByteDance, and although the company has offices throughout the world (including in the United States), it is based in Beijing, China, and is a Chinese company.

ByteDance is owned by Zhang Yiming, who founded the company in 2012. He served as CEO and chairman but has recently stepped down. He now owns 22% of the business and is worth $52.3 billion.

Is TikTok an American Company? 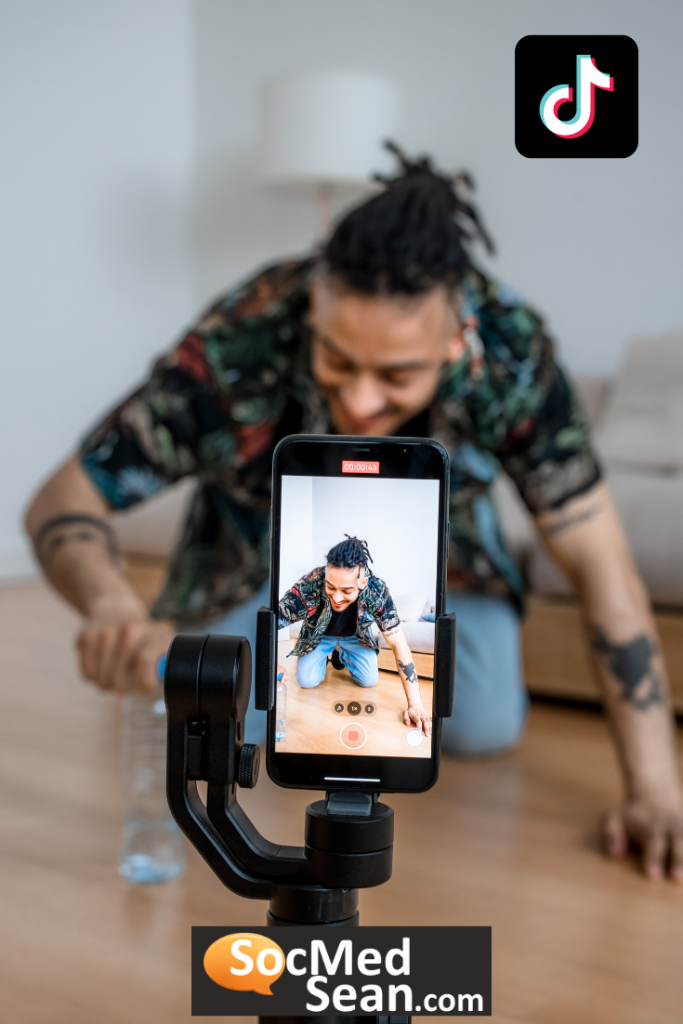 Also, while ByteDance does have offices located stateside on the West Coast and in Chicago, the company is headquartered in Beijing.

Are There Security Risks When Using TikTok? 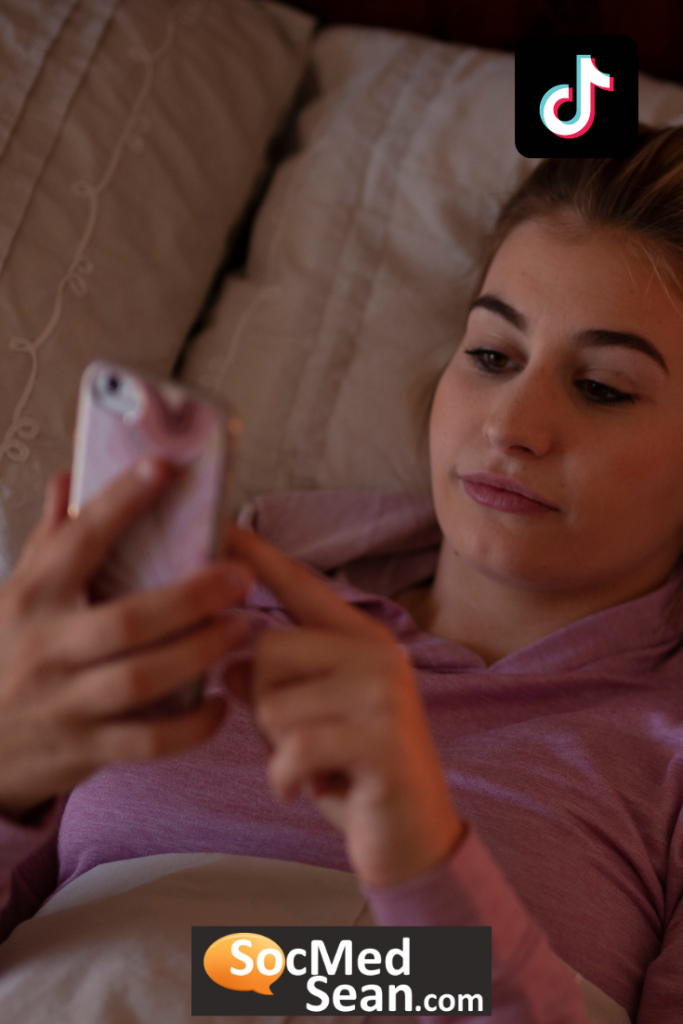 Like any other social media app, TikTok collects information from its users that helps target advertising. Some of the personal data the app collects includes:

That’s a lot of personal information and could be problematic should it fall into the wrong hands. Because the company is based in China, there is concern that the Chinese government may be using this collected information to spy on TikTok users.

In fact, this is the number one security concern people have about the platform. But in spite of widespread public suspicion, there really is no evidence that this is the case.

Not only does the company maintain that it does not share data in this way, it has also recently been investigated by the CIA, which found nothing to back these suspicions.

That’s not to say that there are no security threats for TikTok users. TikTok does not use two-factor authentication to verify identity.

This can leave users vulnerable to phishing or ransomware attacks, especially if their chosen password is weak. Many other social media sites have adopted two-factor identification, but so far, TikTok has not done so.

In the end, users should use caution with TikTok for the same reasons that any social media platform should be used carefully, especially with children and teens. Use a strong password and change it from time to time.

Set your privacy settings to control who can see and interact with you and your content. Limit what information you share and avoid opening links to outside sources.

Parents should ensure that their children’s accounts are filtered to block adult or inappropriate content and screen time should be limited to prevent excessive use.

We hope we’ve helped you better understand what TikTok is, where it comes from, and what security risks are inherent when using the app. If you have any more to add to the conversation, let us know! We’d love to connect with you in the comment section!